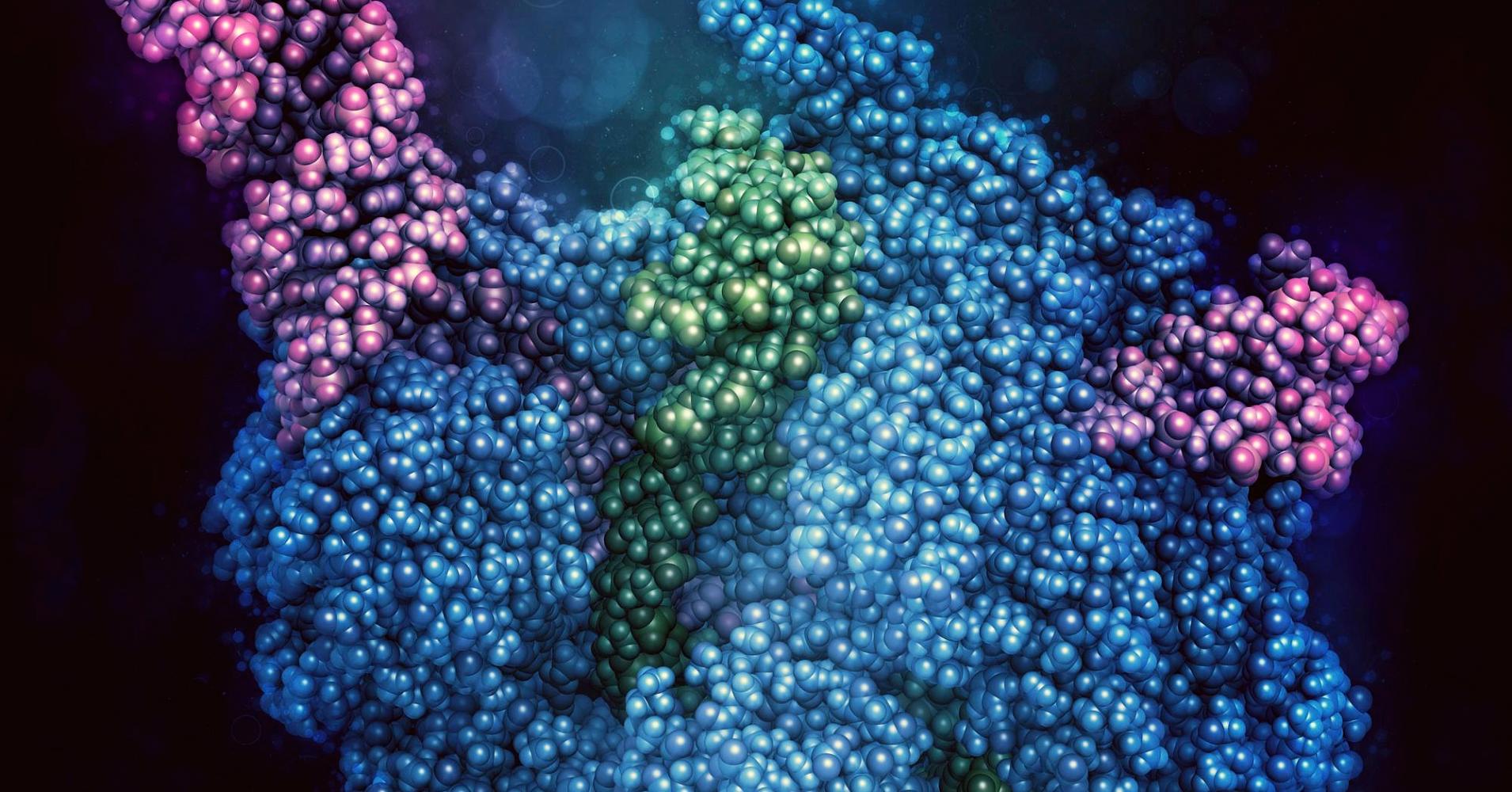 “We do not believe the theoretical risks described in these papers apply to CRISPR Therapeutics’ programs,” the company said in a statement to CNBC. “We apply CRISPR for gene disruption or high-efficiency gene correction, neither of which are the focus of these reports. In any case, we seek to evaluate all potential risks carefully and assess thoroughly as we advance our programs to the clinic.”

Intellia Therapeutics said in a statement it has “observed no signs of this type of toxicity or cells transforming into cancer or tumors in Intellia’s in vivo and ex vivo programs.”

Lukas Dow, a cancer researcher who uses CRISPR at Weill Cornell Medicine, told CNBC it’s “definitely worth paying attention to these effects, but a long way from a deal-breaker.”

The papers focused on a gene that encodes for a protein called p53 that’s important for tumor suppression, and one of the studies, from the Karolinska Institutet in Sweden, suggested “p53 inhibition may improve the efficiency of genome editing” in certain cells, and that “p53 function should be monitored when developing cell-based therapies utilizing CRISPR-Cas9.”

“Thus, for making medicines,” the statement from Editas concluded, “we do not believe p53 suppression is appropriate or needed to achieve high levels of gene correction.”