Is CRISPR in Touble After New STAT Report?

Source: Is CRISPR in Touble After New STAT Report?

CRISPR Therapeutics AG (NASDAQ: CRSP) shares tumbled Monday after a report was released that gene-edited cells might cause cancer. The implications of this study could be catastrophic for the company seeing as CRISPR is known for its gene-editing platform CRISPR/CAS9.

CEO of CRISPR, Sam Kulkarni, believes that the results from this STAT report are “plausible.” However, he is quick to point out that these results are likely to apply to only one of the ways that CRISPR edits genonmes (replacing disease-causing DNA with healthy versions) not the other (just excising DNA).

Separately, another leading CRISPR scientist who was not named, called the data “pretty striking.” This could ultimately raise concerns that a potential fatal flaw in some uses of CRISPR had “been missed.”

According to the STAT report:

Editing cells’ genomes with CRISPR-Cas9 might increase the risk that the altered cells, intended to treat disease, will trigger cancer, two studies published on Monday warn — a potential game-changer for the companies developing CRISPR-based therapies.

In the studies, published in Nature Medicine, scientists found that cells whose genomes are successfully edited by CRISPR-Cas9 have the potential to seed tumors inside a patient. That could make some CRISPR’d cells ticking time bombs, according to researchers from Sweden’s Karolinska Institute and, separately, Novartis.

CRISPR has already dodged two potentially fatal bullets — a 2017 claim that it causes sky-high numbers of off-target effects was retracted in March, and a report of human immunity to Cas9 was largely shrugged off as solvable. But experts are taking the cancer-risk finding seriously. 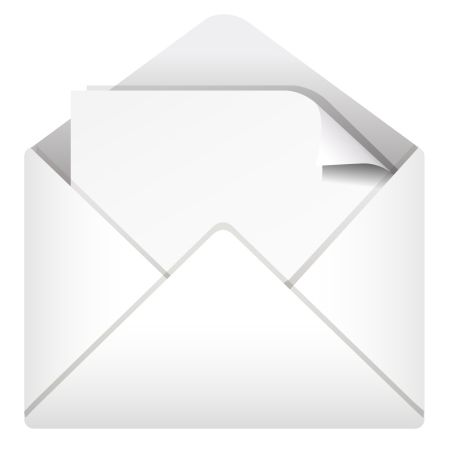