Source: It's not time to freak out that Crispr will cause cancer—yet 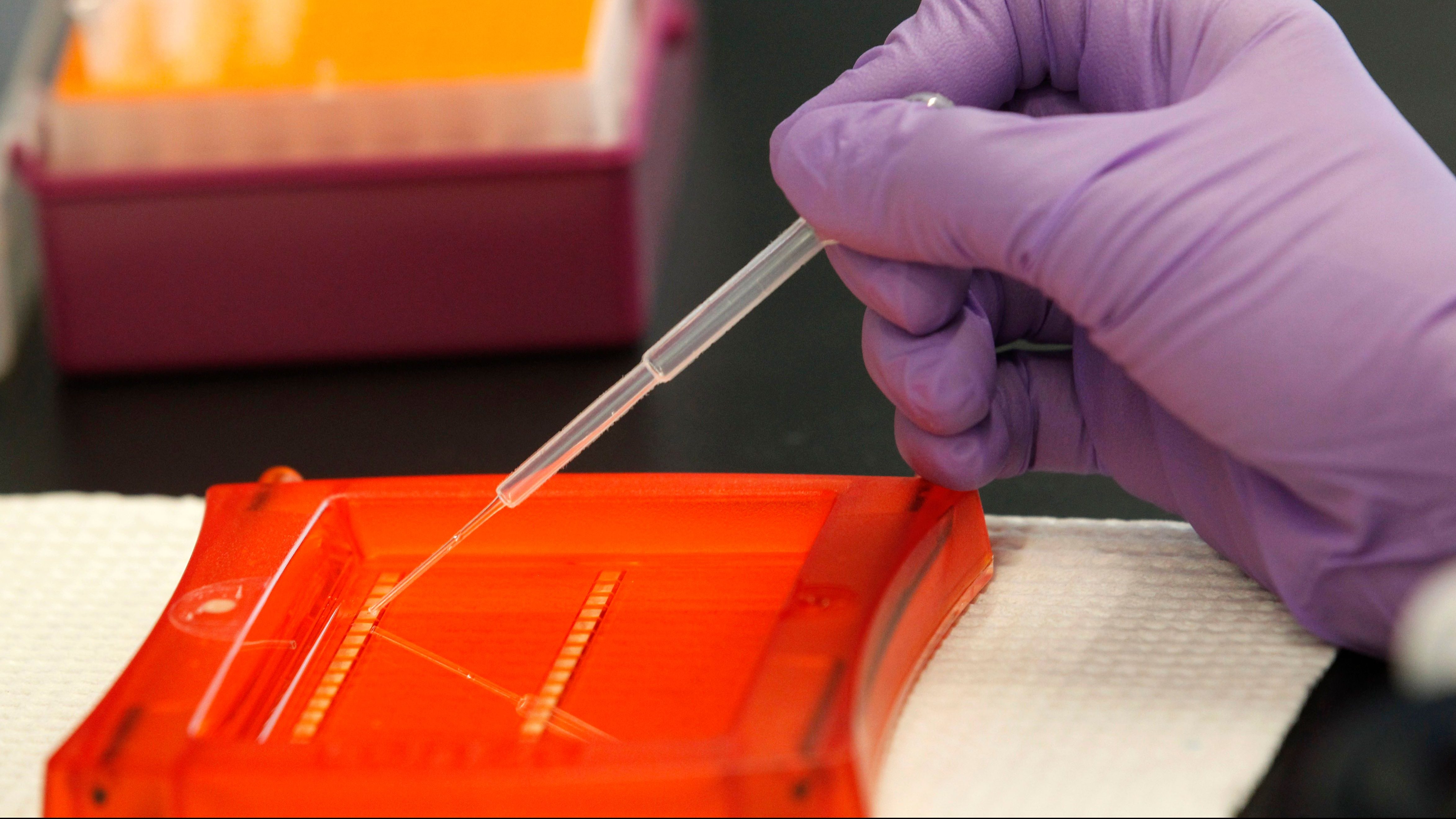 The biotech industry is obsessed with Crispr, the molecular gene-editing technology capable of snipping out undesired bits of genetic material and, sometimes, replacing it with preferred DNA. Theoretically, Crispr capabilities could make curing previously incurable genetic conditions like cystic fibrosis a possibility for the first time. But on Monday (June 11), two new studies published side by side in Nature Medicine dealt a blow to Crispr, suggesting that using the technology in human cells may lead to cancer.

It appears Crispr editing can hinder one of our cells’ built-in preventative measures against shoddy reproduction. As STAT explains, When Crispr slices through healthy DNA, it triggers the activity of a gene called p53. This gene does one of two things: It can either try to repair the DNA, or it can tell the cell to die off, both as a means of preventing cancer.

One of these studies was conducted by scientists funded by Novartis, a pharmaceutical company that already has a gene-editing therapy approved by the US Food and Drug Administration, and the other was undertaken by researchers at the Karolinska Institute in Sweden. Both found that the p53 gene in human cells either blocks Crispr from working properly, or breaks during the molecular procedure. Worryingly, a defective p53 gene is the root of several cancers, including those beginning in the ovaries, lung, breast, stomach, colon, and pancreas.

Wall Street panicked at the news. Companies working on medicinal uses of Crispr like Crispr Therapeutics AG, based in Switzerland, and Intellia Therapeutics Inc, based in the US state of Massachusetts, saw their stocks drop 12.6% and 9.8%, respectively, on the day the studies were published. But scientists aren’t discouraged. “The reactions have been exaggerated,” Jussi Taipale, a biochemist at the University of Cambridge and author of one of the papers, told the New York Times (paywall). The reality is these studies will likely be a minor detour in the long journey of bringing Crispr editing to medicine.

First, it’s important to remember that there are multiple ways of using Crispr. In these papers, scientists were using a particular protein called Cas9 as the molecular scissor. There are other molecules capable of carrying out these editing duties; perhaps these molecules don’t set off such a strong p53 reaction in human cells, STAT notes. Not to mention, there are other ways to edit genes, including a therapy called “zinc-finger nucleases” that proved effective in at least one experimental human trial.

Second, it’s difficult to prove that anything doesn’t cause cancer. As Quartz previously explained, there’s technically only one substance classified by the International Agency for Research on Cancer as “probably not carcinogenic” (it’s a compound called caprolactam used in nylon; the majority are listed as “cannot be classified”). Crispr is different from most of what’s on the IARC’s list, in the sense that it doesn’t alter cells’ DNA by accident; that’s the technology’s stated purpose. But what happens at a cellular level doesn’t alway translate the level of a living body, or even at the organ level. The trick is showing it in models more similar to humans—such as in animals like lab rats.

And scientists haven’t yet seen signs that Crispr-edited animal models have higher-than-expected cancer rates. “We have all been looking for the possibility of cancer,” Jacob Corn, the scientific director of the Innovative Genomics Institute in Berkeley, told the New York Times (paywall). “I don’t think that this is a warning for therapies.”

Obviously, scientists need to proceed with caution when researching therapies for use on humans. But that’s the case with any new medicine—scientists have no idea what unintended consequences new compounds may produce in actual human bodies, or in the thousands of bodies who receive these treatments when they’re made more widely available. The takeaway message of these papers should be more that science takes time, and that the path to developing clinical-ready technologies is not always blemish-free.