Monday was another positive day for the stock market, with major benchmarks seeing small advances to start the week. Most investors focused on Singapore, where U.S. President Donald Trump is expected to meet with North Korean leader Kim Jong Un. Geopolitical issues have weighed on market sentiment for some time, so any sort of favorable resolution to tensions on the nuclear front could be embraced by Wall Street. Still, some companies had bad news today that held back their shares. Adient (NYSE:ADNT), CRISPR Therapeutics (NASDAQ:CRSP), and Applied Optoelectronics (NASDAQ:AAOI) were among the worst performers on the day. Here’s why they did so poorly.

Adient’s CEO gives up his seat

Shares of Adient dropped almost 16% after the maker of seat systems for automobiles and other vehicles announced that CEO Bruce McDonald would step down, making way for interim CEO Frederick Henderson. Henderson admitted that Adient hasn’t lived up to its full potential, noting that poor execution has led to weaker financial performance. In newly updated guidance, Adient pointed to ongoing hurdles in its seat structures and mechanisms business that will result in less adjusted operating profit than previously expected. In response, analysts following the stock took action, including a downgrade from Baird from neutral to underperform and a $16 cut in its price target to $50 per share. 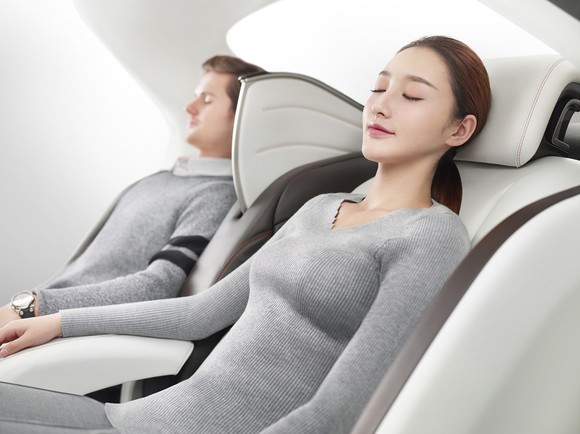 CRISPR deals with a new threat

CRISPR Therapeutics stock declined nearly 13% following a report that suggested that use of gene-editing technology might boost the risk of patients getting cancer. Two studies said that use of the technology, which CRISPR Therapeutics and a handful of other companies are exploring, sometimes leads to unexpected results, including the failure in most cases for the intended gene edit to take place. Even worse, it’s possible that cells that are more open to accepting the edit do so because of dysfunctions elsewhere. Few are willing to write off gene-editing technology entirely based on this information, but it will force CRISPR Therapeutics and its peers to be careful moving forward.

Applied Opto gets a bad review

Finally, shares of Applied Optoelectronics fell 6%. Analysts at Rosenblatt began coverage on the optical networking component manufacturer, assigning a sell rating to Applied Opto and a price target of $30 per share. Rosenblatt acknowledged that the company has done an exceptionally good job of producing impressive gross margin figures, but it believes that competition is likely to pick up as more providers advance to 100G and 400G technology. The news flies in the face of more bullish analyst opinions recently, but with the stock having doubled just since early April, investors seem prepared to give at least a little credence to Rosenblatt’s concerns.