Does CRISPR cause cancer?

Source: Does CRISPR cause cancer? 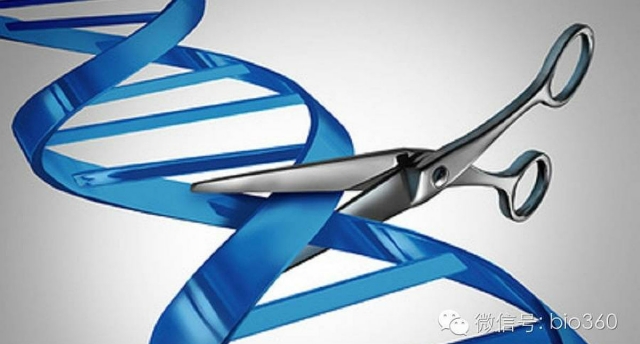 CRISPR-Cas9 technology has been heralded as one of the biggest breakthroughs in biomedical research of the past half-century. The technology has already been used in agriculture to increase crop yields and improve nutritional quality, while in biomedicine scientists are utilising it to study disease aetiology and progression, with the hope of one day assisting with the prevention and treatment of conditions ranging from cystic fibrosis and hemophilia to HIV and cancer.

Ironically, two new papers have been released that suggest that cells that have been successfully edited using CRISPR technology may have a higher likelihood of triggering cancer.

The two papers — published in Nature Medicine by researchers from the Karolinska Institute in Sweden and the Novartis Institutes for Biomedical Research in Cambridge, Massachusetts — indicate that some methods of CRISPR editing are dependent on the dysfunction of a gene known as p53. P53 is a gene that helps cells to repair (or, alternatively, self-destruct) when their DNA has been damaged. The reason why CRISPR success rates are often extremely low is because properly-functioning P53 disrupts the DNA editing process. Where CRISPR is successful, it is often associated with a dysfunction in p53, as the p53 would otherwise disrupt the edit or destroy the cell.

This issue with what the two papers describe as “selection against cells with a functional p53 pathway” is that p53 dysfunction can cause cancer. In fact, P53 mutations are responsible for nearly half of ovarian cancers; 43 percent of colorectal cancers; 38 percent of lung cancers; nearly one-third of pancreatic, stomach, and liver cancers; and one-quarter of breast cancers, among others.

Speaking with STAT, The CEO of CRISPR Therapeutics, Sam Kulkarni said that the research was “plausible” and alarming:

“it’s something we need to pay attention to, especially as CRISPR expands to more diseases. We need to do the work and make sure edited cells returned to patients don’t become cancerous.”

Importantly, even if the research findings are confirmed, the problem does not affect every form of CRISPR gene editing, but only one particular method. Yet this method, known as gene correction, is used widely for research into glycogen storage disease, cystic fibrosis, and severe combined immunodeficiency. It also seems to imperil CRISPR research involving pluripotent stem-cells, for the Novartis paper seems to indicate that p53 disruption is necessary for the editing of pluripotent stem cells.

This article is published by
Xavier Symons
and BioEdge under a Creative Commons licence. You may republish it or translate it free of charge with attribution for non-commercial purposes following these guidelines. If you teach at a university we ask that your department make a donation. Commercial media must contact us for permission and fees. Some articles on this site are published under different terms.