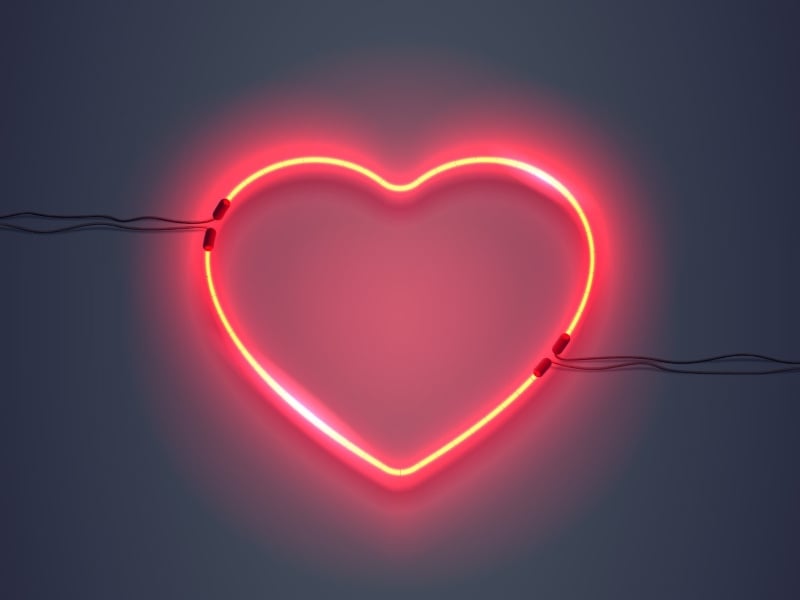 There are about 135 genes associated with cardiomyopathy and congenital heart conditions that can cause sudden death. Many variants of these genes can be classified as either benign or disease-causing, which can point physicians toward appropriate monitoring and therapy choices. Problem is, there are also several variants of “uncertain significance,” making it difficult to use genetic screening to pinpoint the patients who are most at risk of suffering severe cardiac events.

A team of scientists at the Stanford University Cardiovascular Institute has created a new risk-assessment tool that combines the gene editing technology CRISPR-Cas9 with disease modeling techniques that use stem cells. This allowed them to model individual patients’ hearts in the lab, and test whether or not cardiac cells showed signs of disease, according to a statement from the American Heart Association. They believe the technology could be used to create a personalized screening tool that could identify which variants of uncertain significance are meaningful.

The researchers started by collecting DNA from 54 healthy people and sequencing it for the genes known to be associated with sudden cardiac death. They found 592 unique variants, 78% of which were either benign or of unknown significance. They zeroed in on the gene MYL3, which is linked to hypertrophic cardiomyopathy, an abnormal thickening of the cardiac muscle that can make it difficult for the heart to pump blood. They used the CRISPR technique to identify both benign and pathogenic variants of MYL3, as reported in the AHA’s journal, Circulation.

Biopharma is a fast-growing world where big ideas come along every day. Our subscribers rely on FierceBiotech as their must-read source for the latest news, analysis and data in the world of biotech and pharma R&D. To read on the go, sign up today to get biotech news and updates delivered right to your inbox!

The technique revolves around cells called peripheral blood mononuclear cells. The team collected the blood cells from one of the study participants, then reprogrammed them into induced pluripotent stem cells (iPSCs). The researchers used CRISPR to edit the iPSCs, creating four distinct stem cells lines—three with MYL3 variations and one control. They then analyzed each iPSC cell line to determine which variation could cause hypertrophic cardiomyopathy.

RELATED: MyoKardia delivers in midstage trial, revs up for phase 3

CRISPR-Cas9 has mostly generated excitement for the potential of the technology to treat inherited diseases, but there is growing interest in using the gene-editing technique for diagnostic purposes as well. A team of scientists at the Broad Institute, for example, announced last year that they created a CRISPR-based tool that can detect Zika virus in bodily fluids. It used a Cas enzyme to target RNA, which allowed the researchers to rapidly detect the virus and distinguish different strains of it.

And CRISPR pioneer Jennifer Doudna, Ph.D., licensed her technology to Mammoth Biosciences, which said in April it is using the editing tool to develop a diagnostic technology for detection of multiple diseases.

The ability to determine the significance of genetic variants using CRISPR could be a boon to cardiologists, who often struggle to advise patients facing a risk of cardiac disease. Doctors who treat hypertrophic cardiomyopathy may not treat patients who don’t have symptoms, instead reserving drug treatments or surgery to people with the most severe cases. Screening the DNA of patients who have a family history of heart disease or are in the early stages of it—and being able to define variants of uncertain significance—could improve those treatment practices.

“Given the diversity of the human genome—no one of us is identical to another—it is difficult to determine whether a genetic ‘variant’ is meaningful or not,” said Joseph Hill, M.D., Ph.D., chief of cardiology at UT Southwestern Medical Center and editor of the journal, in the statement.

The ability “to model a patient’s heart in a dish,” he added, “heralds a new era of in vitro disease modeling and drug testing as pivotal elements of precision medicine.”