UCal and Partners Win US Patent Related to CRISPR-Cas9

Source: UCal and Partners Win US Patent Related to CRISPR-Cas9 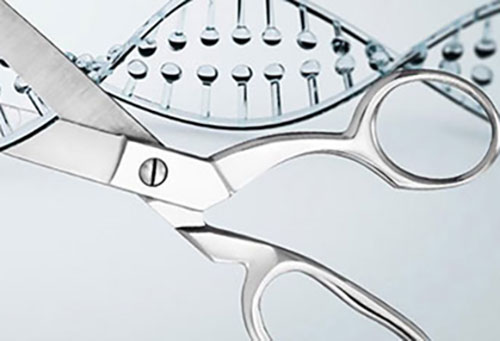 The Regents of the University of California (UC), the University of Vienna, and Emmanuelle Charpentier, Ph.D., of the Max-Planck Institute in Berlin, have been granted a U.S. patent for intellectual property related to CRISPR-Cas9 genome-editing technology.

According to the companies, U.S. Patent No. 10,000,772 covers methods of using optimized guide RNA formats (including single-guide and dual-guide formats) in certain environments, including eukaryotic cells (such as human, animal, and plant cells). The optimized formats modify the part of a guide RNA that interacts with the CRISPR-Cas9 nuclease.

The ‘772 patent claims priority to a U.S. provisional application, filed by UC on May 25, 2012, which broadly encompasses CRISPR-Cas9 genome-editing technology invented by the research teams of Dr. Charpentier and Jennifer Doudna, Ph.D., of UC Berkeley, the companies said.

“We believe that the U.S. patent ‘772 granted [yesterday] covers the use of CRISPR-Cas9 genome editing with the RNA guide formats that are widely used throughout the industry,” the three companies said in a statement. “We anticipate this is the first of many patents that will be granted to UC on this foundational CRISPR-Cas9 intellectual property.”

The granting of the patent for “Methods and compositions for RNA-directed target DNA modification and for RNA-directed modulation of transcription” was announced yesterday by three companies that have licensed CRISPR technology based on research by the labs of Drs. Doudna and Charpentier: Caribou Biosciences, whose scientific advisory board includes Drs. Doudna and Jinek; CRISPR Therapeutics, whose scientific founder is Dr. Charpentier; and Intellia Therapeutics, whose co-founders include Dr. Doudna and Rodolphe Barrangou, Ph.D., of North Carolina State University.