Source: Charpentier collects CRISPR/Cas9 tech patents for gene editing in Japan and US 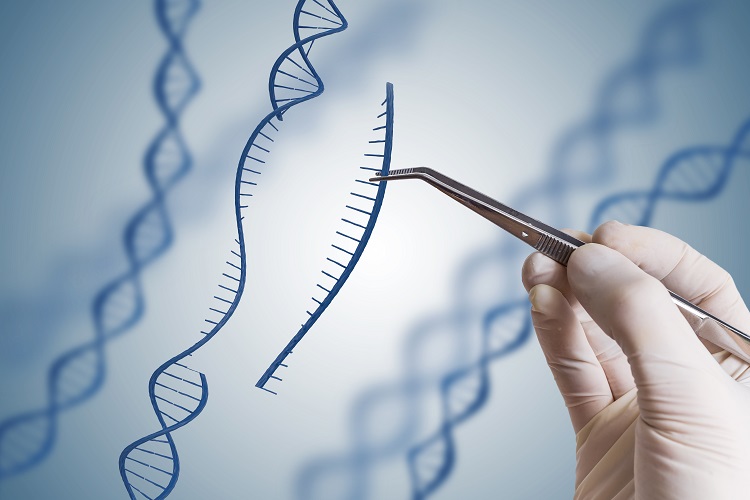 The US Patent and Trademark Office (USPTO) and the Japanese Patent Office have granted ERS Genomics’ Emmanuelle Charpentier, along with the University of California and the University of Vienna, patents covering the use of CRISPR/Cas9 technology for gene editing.

Charpentier, a French researcher, helped decipher the molecular mechanisms of the bacterial CRISPR/Cas9 immune system and adapt it into a tool for genome editing. She co-founded ERS Genomics and CRISPR Therapeutics – which holds the license for human therapeutics – to commercialise her intellectual property.

On June 15, ERS Genomics announced receipt of its first Japanese patent covering the single-guide format of CRISPR/Cas9 technology and uses for gene editing. The claims include compositions and uses in various settings, including human cells.

“This is a significant milestone in the regional granting of the CRISPR/Cas9 patents and combined with our issued patents in China, Australia, New Zealand, Hong Kong and Singapore, provides substantial access in the Asia Pacific Region,” ​said ERS CEO Eric Rhodes.

“ERS is already working closely with Japan-based Summit Pharmaceuticals International to help companies there that want to apply CRISPR/Cas9 technology in their research and commercialization efforts,”​ he added.

Earlier this week, Rhodes said the USPTO had “finally” granted patents covering the use of an optimised guide RNA (ribonucleic acid) format in all environments, including gene editing.

“We are very pleased to finally see the first of what we expect to be many more US patents issued from the seminal discoveries of Emmanuelle Charpentier and [fellow scientist] Jennifer Doudna and their research teams,” ​he added.<html><body>

An ERS spokesperson told us the CRISPR/Cas9 patent has been filed broadly around the world and approved in more than 45 countries.

Concerning ERS licensing deals, the firm is “currently in discussions with several dozen companies and we are currently signing 3-4 licenses per month,” ​said the spokesperson.

The firm does not publicly announce the majority of these deals, but “the pace of licensing has been increasing over the last year, since the issuance of our first patents in Europe and we expect it to grow further with these grants in the US and Japan now in our portfolio,” ​we were told.