Source: How CRISPR Gene Editing Is Revolutionizing Medicine And The Companies Who Invest In It

The most revolutionary technology in medicine today, and perhaps science in general, is CRISPR. CRISPR, short for Clustered Regularly Interspaced Short Palindromic Repeats, is a technology allowing scientists to edit genes in living cells. 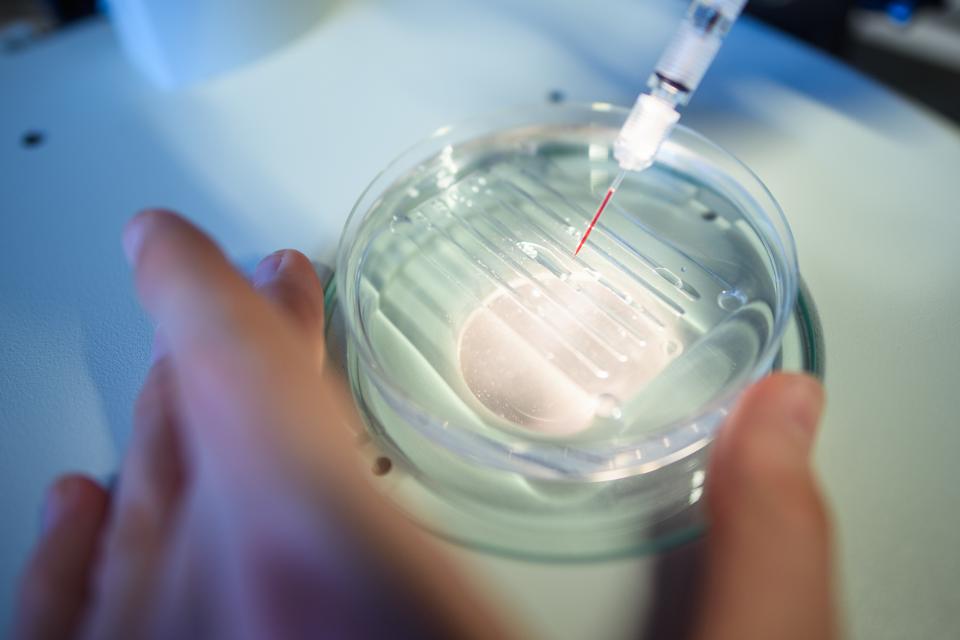 In fact, all the items just listed have already been accomplished successfully in one form or another by CRISPR, with even more impressive feats in the pipeline.

At the University of Wisconsin, a CRISPR antibiotic is being developed to selectively target super-resistant bugs.  In the UK, researchers used CRISR gene editing to eliminate malaria in new mosquito strains. And last year Chinese scientists corrected lethal mutations in 3 human embryos.

Dr. Eric Lander of the Broad Institute at MIT, one of the nation’s foremost medical researchers, said recently on 60 minutes, “CRISPR could easily be the most important scientific discovery of the century.”

First discovered in bacteria nearly 2 decades ago by Francisco Mojica, CRISPR was hypothesized to be part of the bacterial immune system against bacteriophages, viruses which infect and hijack bacterial genomes.

Further discoveries clarified the role of CRISPR and its associated DNA-cleaving enzyme Cas9, demonstrated the ability of CRISPR to function heterologously in other species beyond E. Coli bacteria, and then reverse engineered Cas9 as a gene-activating rather than simply gene-cutting enzyme.