Can we treat autism with CRISPR gene editing?

Source: Can we treat autism with CRISPR gene editing? 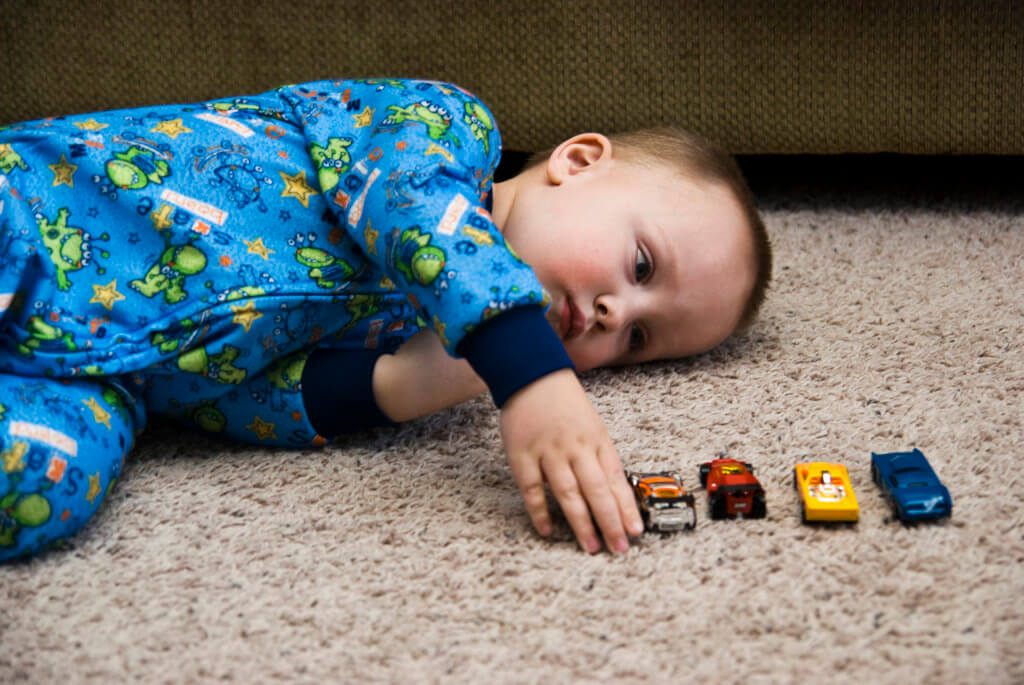 Scientists have figured how to use a form of the powerful gene-editing tool CRISPR to erase genetic traits normally associated with autism. It is technology that could one day revolutionize the therapies that treat autism and improve the lives of thousands of people who suffer from the developmental disorder, the researchers say.

…A team of scientists in Texas used it to edit out genes associated with autism traits in mice and observed clear results: The animals stopped digging obsessively, their erratic jumping around the cages slowed to a halt and they became more calm, according to the study published in the monthly journal Nature Biomedical Engineering.

This technology might be years away from being tested on humans, but the results are promising, lead author of the study neuroscientist Hye Young Lee told Newsweek.

After the procedure, the mice recovered for up to three weeks before the scientists analyzed their behavior to find significant therapeutic results. They saw a 30 percent drop in compulsive digging, and a 70 reduction in jumping, both indicative of autistic behavior.

“You could knock out disease-causing genes and actually see fairly significant behavioral changes,” said bioengineer Niren Murthy, who also worked on the study. A University of California, Berkeley professor, Murthy invented the CRISPR-Gold technique that was administered to the mice.