From Gene-Editing Cures to Bioweapon Nightmare 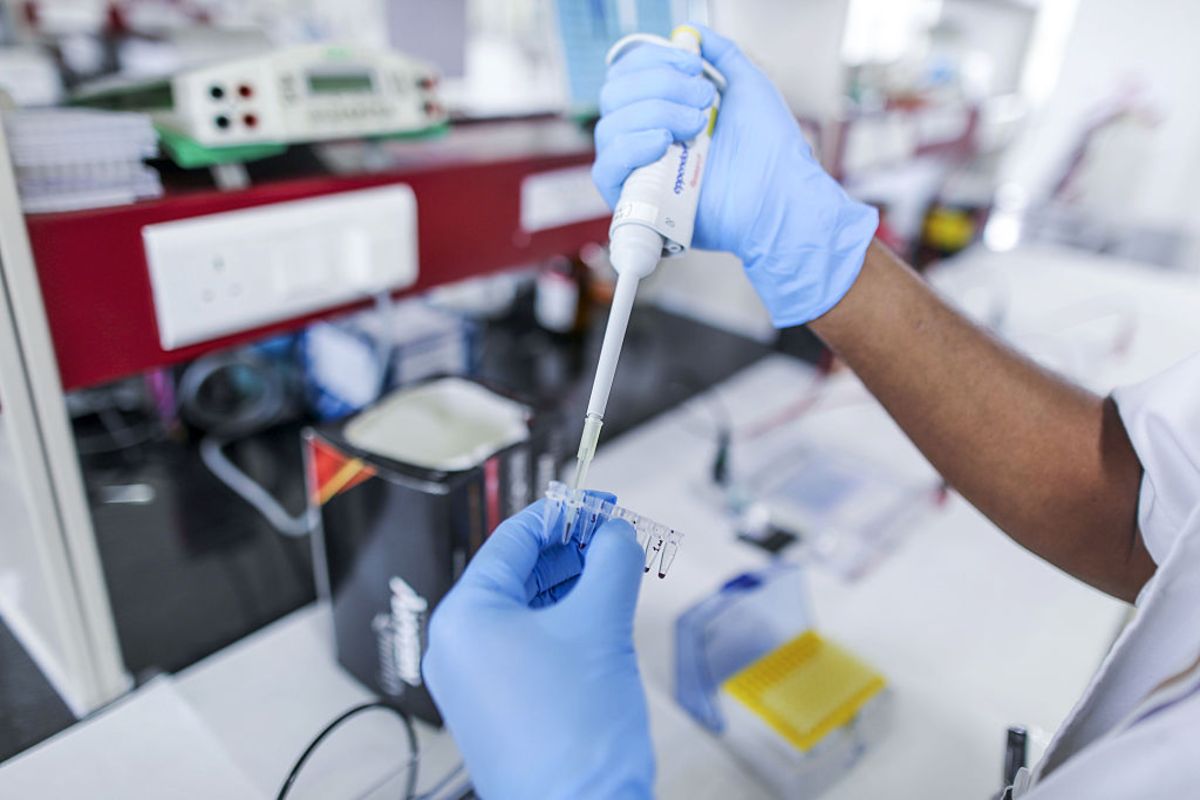 The latest biotech investment craze runs on excitement over Crispr, a technique for making gene editing easier and more precise, which biologists have already used to remove disease-causing genes from human embryos and slow the growth of cancer cells. Although a study published last month raised the possibility that the technology might also cause cancer in human cells, experts think this problem is probably only a speed bump on the road to a medical revolution.

More worrying is what Crispr and related new biotechnologies might do for the engineering of new bioweapons. A report by a committee of the National Academy of Sciences suggests that finding effective countermeasures won’t be easy, and details a list of hair-raising possibilities for how the new technology could turn our biological machinery against us.

Important Crispr-driven research appears every week. Late last month, for example, researchers reported using the technique to greatly speed up the engineering of genetically altered mice that develop human-like diseases, and so make medical research easier. Crispr works by adapting sophisticated DNA editing machinery that occurs naturally in bacteria. Using it, biologists can disable or repair a gene, insert entirely new genetic material in precise positions, or even edit genetic material one nucleotide at a time.

With both precision and ease of use, of course, comes proliferation. The first thing Crispr will make possible for a would-be bioterrorist is re-creating known pathogens, either viruses or bacteria, samples of which are tightly controlled. It’s increasingly possible to engineer the construction of some organisms from scratch, using only their genomic data. Crispr will allow faster engineering by people with fewer skills. The report suggests that it’s now possible to build the genome of essentially any existing virus using data on DNA sequences available in public libraries. Actually making the organism involves a second step known as “booting,” but this has also been achieved for many viruses.

Hence, it’s probably only a matter of time before small groups using off-the-shelf laboratory equipment will be able to recreate a range of dangerous pathogens just from DNA sequences. Steps to counter their use will be more or less identical for natural pathogens, including intelligence, ready availability of vaccines and antivirals, and well-organized public health measures. But this is the easy-to-imagine threat, and it may ultimately be less significant than a spectrum of advanced bioweapons of a totally new kind.

Any living cell is a miniature factory for producing diverse biochemicals with specific roles, and a bioweapons designer might aim to introduce biochemicals that effectively re-program the cellular factory – to make human cells produce toxins, for example, or to block cells’ abilities to carry out routine tasks. Since the Human Microbiome Project, we’ve understood that human health depends on a thriving ecosystem of up to 1,000 species of gut bacteria, and researchers have already demonstrated the ability to manipulate some human gut microbes.

Since the microbiome appears to play a key role in human immunity, disrupting its function could undermine a population’s capacity to defend against disease. A step further, researchers speculate, and it may also be possible to modify the human immune system, or even the genome itself.

None of this is possible yet, thank goodness, but the technology is accelerating through a convergence of many new capabilities. Genetic engineering is no longer laborious, but happens along an efficient cycle of designing, building and testing a prototype, learning its flaws, and adapting to an improved design. Advances come ever more quickly due to computers, lab automation, and cheap DNA synthesis and sequencing technologies. Protecting ourselves is going to require far-ranging security policies and, probably more importantly, intense efforts on researching countermeasures based on the same new biotechnologies.

The very existence of this report may spur other nations to invest more in R&D to counter capabilities they may assume the U.S. already has or will soon have. Bioweapons actually have a long history of use, from hurling plague-infested corpses over defensive walls in the middle ages through Japan using plague, anthrax, and other diseases in World War II. What’s comes next looks certain to take everything to a new and less predictable level.

To contact the author of this story:
Mark Buchanan at mbuchanan45@bloomberg.net

To contact the editor responsible for this story:
Therese Raphael at traphael4@bloomberg.net