Pre-existing CRISPR immunity found in 96% of humans in study

Posted by btwatson on November 1, 2018 8:21 am
Tags: Crispr
Categories: CRISPR-Google

Source: Pre-existing CRISPR immunity found in 96% of humans in study 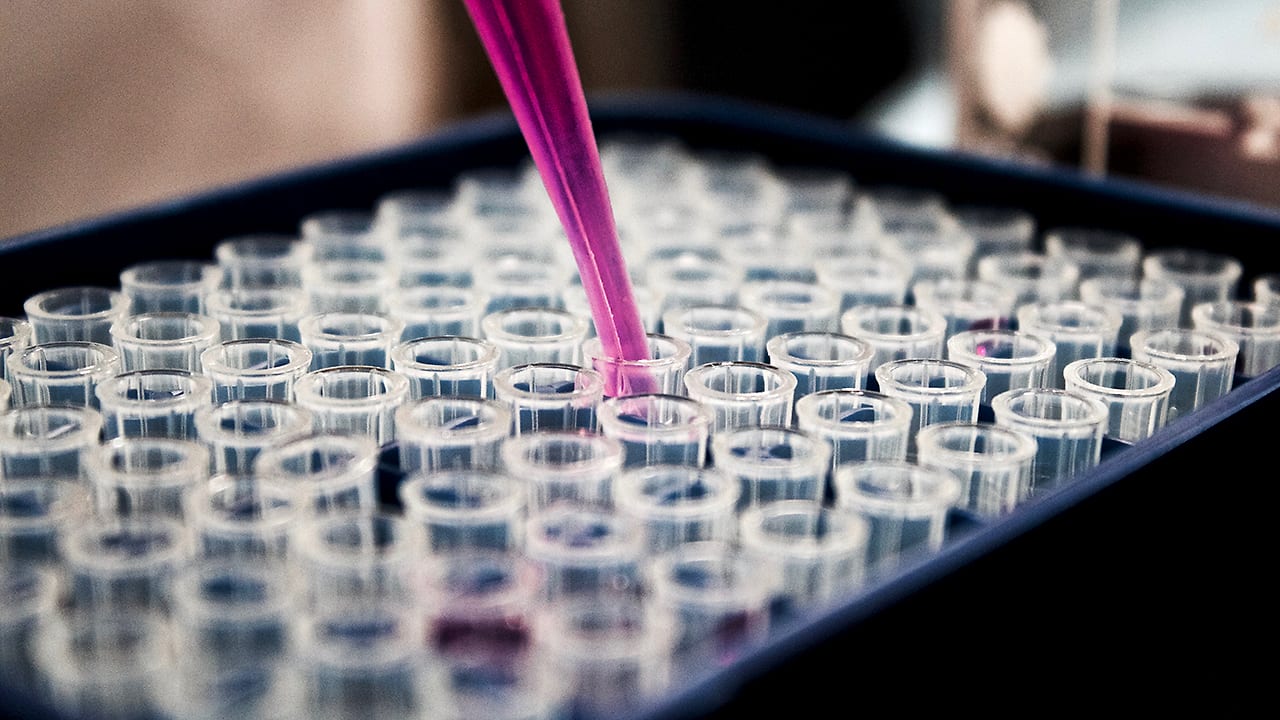 The happier and healthier future promised by CRISPR-Cas9, the gene-snipping technology that has been heralded as a potential way to treat cancer and other genetic diseases, may take a little longer to achieve. Researchers in Germany found that 96% of the people in their study had a pre-existing immunity to CRISPR.

For the new study, published in the peer-reviewed journal Nature Medicine, researchers took blood samples from 48 healthy volunteers and exposed them to Cas9, the DNA-cutting enzyme derived from Streptococcus pyogenes, which is one of the most commonly used in CRISPR research. As Xconomy first reported, the researchers found that 96% of the people were immune to Cas9, and 85% had antibodies against it.

While being immune to CRISPR sounds bad, CRISPR’s gene editing is typically built on the use of the bacterial protein Cas9. Scientists get the Cas9 from either Staphylococcus aureus, which is either harmless or the cause of staph infections, or from Streptococcus pyogenes, which causes strep throat and can lead to so-called flesh-eating bacteria if it spreads to other parts of the body. So it’s good that your body is immune, even it makes CRISPR’s seeming miracle slightly harder to achieve. For now, scientists are developing work-arounds for those of us with an immunity to CRISPR proteins, including potentially using other enzymes to cut and paste DNA.

This isn’t the first time that scientists have warned about this issue. Back in January, Stanford researchers posted a paper, before it was peer reviewed, noting that the human immune system may be the wrench in the CRISPR works. The research caused the price of CRISPR stocks to tumble, just like when another study was released showing that the DNA editing technique could result in unintended genomic consequences.

As scientists work toward human testing, for now, let’s stick to chocolate.