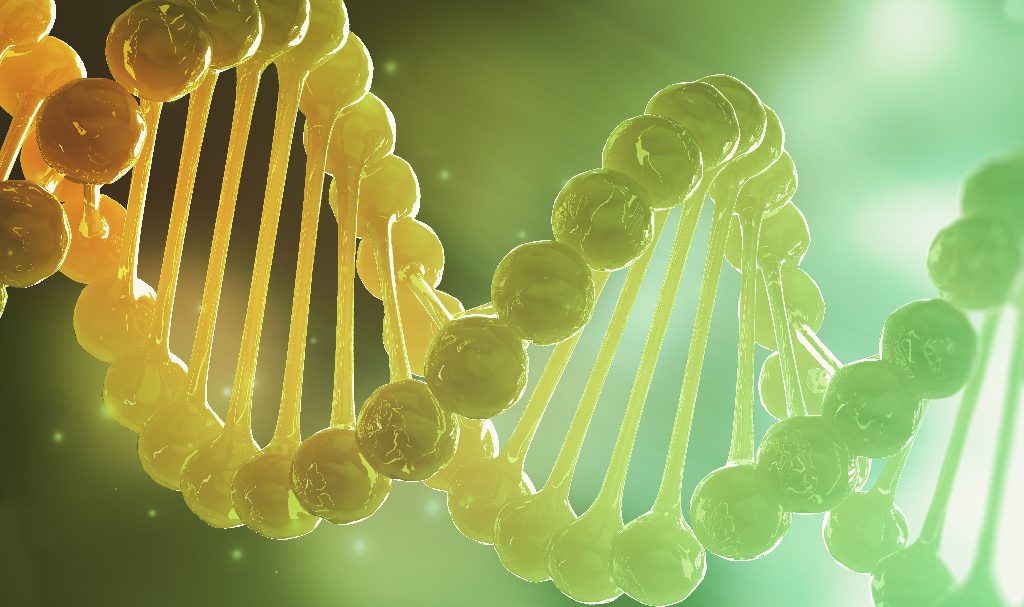 AsianScientist (May 26, 2020) – Every single day across the United Kingdom, consumers collectively send 5.8 million potatoes to the bin. On a global scale, this translates to about US$1.7 billion worth of fresh produce lost to poor storage and damage every year, according to the Journal of Consumer Affairs. Multiply this loss over the different classes of staples, fruits and vegetables and a clear picture emerges—food waste is no small potato.

But breeding a better potato is no mean feat. Thanks to its large, complicated genome and the fact that potatoes are grown from cuttings rather than seeds, developing a new variety can take up to 15 years and millions of dollars. For Simplot, one of the main suppliers of frozen French fries to McDonald’s, letting nature take its meandering course was not enough. So Simplot, which also produces fruit, vegetables, livestock and fertilizers, turned to a revolutionary new technique: CRISPR gene editing.

Short for clustered regularly interspaced short palindromic repeats, CRISPR gene editing makes modifying genetic material easier than ever before. While traditional plant and animal breeding rely on naturally occurring variants or randomly induced mutants, CRISPR allows scientists to zoom in to their gene of interest and make a precise edit. It works by using a piece of guide RNA to lead the Cas9 enzyme to the targeted genetic region, where it can be programmed to delete, edit or replace genetic material, depending on the objectives which are being pursued.

Since scientists discovered that a bacterial defense system could be used as a flexible gene editing tool, CRISPR has been the focus of intense research.

Rice was one of the first crops to be edited in the lab, and has swiftly been followed by wheat, corn, soybeans and tomatoes, among others. Despite the flurry of research activity, access to the technology needed to make CRISPR edits for commercial applications can be tricky to procure.

In this interview, we spoke to Mathias Müller, Director of Open Innovation, Technology Acquisition & Licensing at Corteva to hear how the company is co-creating innovative agricultural products and helping non-profit organizations, academics and other companies access CRISPR-Cas9.
CRISPR chips and resistant rice

One challenge for agricultural producers like Simplot hoping to use CRISPR is that the patent landscape surrounding the technology can be difficult to navigate.

“If you look at the important patents required, it all started with a patent held by Virginijus Šikšnys of Vilnius University in Lithuania,” Müller said.

“Shortly thereafter, Jennifer Doudna and Emmanuelle Charpentier at UC Berkeley demonstrated how CRISPR can edit genes in bacteria, and then Zhang Feng from the Broad Institute demonstrated that it can also edit genes in eukaryotes, which are higher organisms.”

“Depending on what you would like to do, you would need one or all these pieces of intellectual property (IP). It’s always better to have them all.”

Apart from using this CRISPR IP on its own products such as waxy corn, Corteva has formed an alliance with the Broad Institute of MIT and Harvard to offer licenses to a comprehensive package of CRISPR-Cas9 technology to third-party food producers like Simplot.

“What’s important to us is that the technology gets disseminated, becomes democratized. We want to make it available to everyone: from not-for-profits all the way to commercial companies—including our competitors,” Müller said.

One of the first organizations to tap into Corteva’s CRISPR license was the International Rice Research Institute (IRRI), a member of the non-profit CGIAR research network, which is using CRISPR to make rice more resistant to disease.

“Rice is a very important food crop and IRRI is where a lot of research gets done,” Müller said. “On top of the CRISPR license, we have an umbrella agreement with IRRI because we want to collaborate with them more intensely.”

With a growing population and economies dependent on agriculture, Asia stands to gain from crop-enhancing technologies like CRISPR, which could help the region attain food security and secure the livelihoods of its many smallholding farmers. Apart from IRRI in the Philippines, Corteva has research partnerships with the International Crops Research Institute for the Semi-Arid Tropics (ICRISAT) in India and has recently signed a memorandum of understanding with the Chinese Academy of Agricultural Sciences (CAAS).

Corteva is also working with companies further downstream that are working on applications in food crops and vegetables.

“Our company is intensely focused on the farmer, but we also care a great deal about the consumer,” Müller said. “We would like to see our technology used to develop traits that benefit consumers, whether it is for health or taste or just any good properties that can be imparted to fruits and vegetables that are sold in the marketplace.”

To encourage the adoption of the latest agricultural technologies including CRISPR, Corteva has an open innovation portal where it issues innovation challenges and conducts crowdsourcing efforts.

“As the director of open innovation, I’m interested in promoting what we’re doing with our licenses and how we make them available,” Müller said. “Innovation cannot be done alone; Asia has been and will continue to be an important region for us and we hope to continue to cultivate our relationships there.”

Asian Scientist Magazine is a media partner of Corteva Agriscience.

Copyright: Asian Scientist Magazine; Photo: Shutterstock.
Disclaimer: This article does not necessarily reflect the views of AsianScientist or its staff. 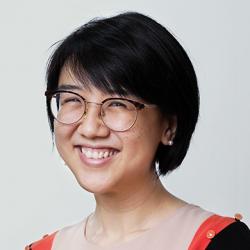