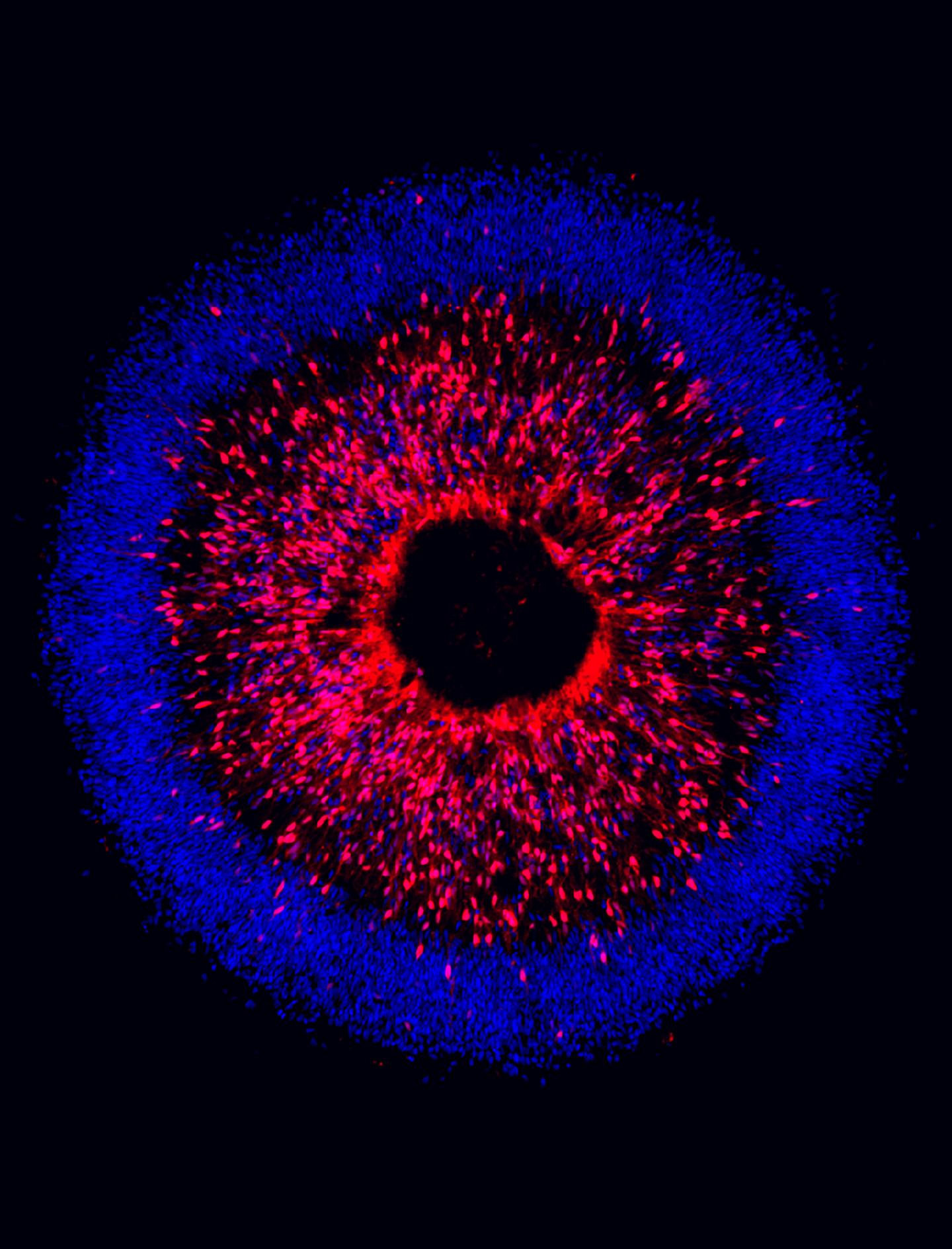 Glaucoma is a condition that damages the eye’s optic nerve. It is usually the result of high pressure inside the eye. Over time the pressure can erode the retinal ganglion cells which may lead to irreversible vision loss or blindness. Various animal models have been developed that have led to greater understanding, yet the models do not precisely represent features within human patients. Now, researchers at Indiana University (IU) School of Medicine reported that by utilizing human stem cell models, they were able to analyze deficits within the cells damaged by glaucoma.

Their study, “Retinal Ganglion Cells With a Glaucoma OPTN(E50K) Mutation Exhibit Neurodegenerative Phenotypes when Derived from Three-Dimensional Retinal Organoids,” is published in Stem Cell Reports and led by Jason Meyer, PhD, associate professor of medical and molecular genetics at IU School of Medicine.

“Once you’ve identified a target like this—what’s going wrong in the cells—this opens up a number of possibilities for the eventual development of therapeutic approaches, especially pharmacology approaches to slow down and reverse these degenerative phenotypes,” stated Meyer.

“Retinal ganglion cells (RGCs) serve as the connection between the eye and the brain, with this connection disrupted in glaucoma. Numerous cellular mechanisms have been associated with glaucomatous neurodegeneration, and useful cellular models of glaucoma allow for the precise analysis of degenerative phenotypes. Human pluripotent stem cells (hPSCs) serve as powerful tools for studying human disease, particularly cellular mechanisms underlying neurodegeneration,” the researchers wrote.

The team of researchers derived pluripotent stem cells from a patient that had a genetic form of glaucoma. They then differentiated the stem cells into retinal ganglion cells to search for neurodegeneration deficits.

“CRISPR/Cas9 gene editing approaches not only allowed us to study the disease, but using this approach we were also able to show how correcting the gene mutation reversed the disease, demonstrating the potential for gene therapy approaches as well,” said Kang-Chieh Huang, a graduate student from the School of Science at Indiana University–Purdue University Indianapolis (IUPUI) in Meyer’s lab.

Previous studies using animal models suggested important differences in how retinal ganglion cells respond to glaucomatous injuries between species. “Since they are human cells, it gives somewhat of a more representative model for us to test pharmacological compounds,” noted Kirstin Vander VanderWall, a graduate student in Meyer’s lab.

With glaucoma affecting more than three million Americans, this discovery provides new strategies for slowing the disease, and may lead to researchers developing novel therapeutic approaches for glaucoma.