CRISPR and Vertex show durability of gene-editing therapy, hoping for one and done treatment – FierceBiotech

CRISPR and Vertex show durability of gene-editing therapy, hoping for one and done treatment – FierceBiotech 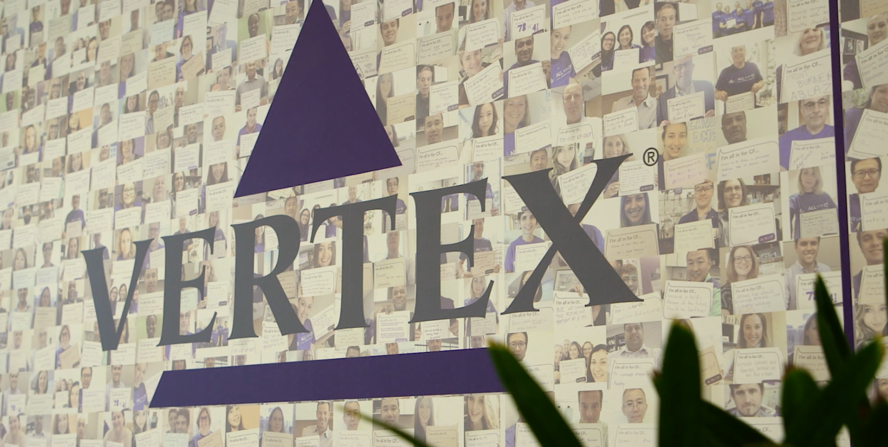 CRISPR Therapeutics and Vertex have presented updated data on the first patients treated with their CRISPR/Cas9 gene-editing therapy. The partners now have evidence that one-time treatment with CTX001 improves outcomes in sickle cell disease and beta thalassemia patients for up to 15 months.

In November, CRISPR and Vertex moved the gene-editing field beyond an early milestone by linking the use of CTX001 to sustained improvements in the health and biomarkers of two patients with the  severe hemoglobinopathies sickle cell disease and transfusion-dependent beta thalassemia. Late last week, the partners used the European Hematology Association virtual congress to share an update on the studies.

CRISPR and Vertex now have data on two beta thalassemia patients. The first patient, who had nine months of follow up as of last year’s update, has now been tracked out to 15 months after treatment with CTX001. The patient’s levels of total hemoglobin, fetal hemoglobin and erythrocytes expressing fetal hemoglobin (F-cells) increased between the two updates.

Submit your entry to demonstrate innovative technologies and services that have the potential to make the greatest impact for biotech and pharma companies.

The partners also have five-month data on a second beta thalassemia patient. The hemoglobin and F-cell levels of the second patient are close to or above those of the first patient at the nine-month mark. Both patients experienced two serious adverse events, none of which the investigator considered to be related to CTX001.

CRISPR and Vertex also used the virtual event to share a nine-month update on a sickle cell patient. Compared to the four-month readout, total hemoglobin and F-cells are up. Fetal hemoglobin is down slightly, but still well above the level likely needed to be efficacious.

The improved biomarker data are supported by evidence the drug is making a meaningful difference to the lives of the patients. The beta thalassemia patients are transfusion independent, having required 34 and 61 units of packed red blood cells a year previously. The subject who required 34 blood units underwent 33 transfusions over the two years before consenting to join the study.

The data, which the author of the abstract said demonstrate “a functional cure,” support the further assessment of CTX001. Efforts to gather more data were hindered by COVID-19, which led to the temporary cessation of elective hematopoietic stem cell transplants at sites in the U.S. and Europe. Some sites are now gearing up to reinitiate dosing.

Even if the restart progresses slowly, CRISPR and Vertex will still be in a position to share more data later in the year. Investigators dosed another three beta thalassemia patients and one sickle cell patient before COVID-19 hit, setting them up to share updates as those subjects pass follow-up milestones.

The updates should also feature longer-term data on the first three patients treated in the trials. In posting long-term data, CRISPR and Vertex will begin to show whether CTX001 has the durability to be a true one-time treatment and, in doing so, carve out a space in a market fought over by rivals such as bluebird bio.