2020 年 6 月 14 hearing /Bio ValleyBIOON/ –recently, a study published in the International JournalScienceon the study, from Johns Hopkins University and other Agency scientists through the study of the use of the photosensitive nucleotide developed a new method to accelerate the CRISPR-Cas9 gene editing process, the article, the researcher describes the entire experimental process, and this new method of precision; in the Science magazine of the same period wrote an Outlook article from the Memorial Sloan Kettering Cancer Center scientists have also outlined the CRISPR-Cas9 gene editing technology with the evolution of history. 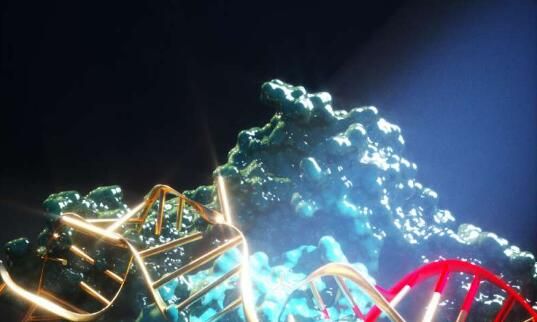 in the CRISPR-Cas9 gene editing process, enzymes Cas9 can be used as scissors in gene editing of specific sites to cut the DNA chain, while the guide RNA molecules it will help Cas9 enzymes binding to the desired chain DNA site, currently this process is part of the process takes a few hours to complete this study, researchers to the entire process is shortened to a few seconds time.

the researchers noted that delayed the editing process then quickly to activate it, which perhaps will be able to study in detail the process provides a certain possibility, while this new method can also improve gene editing precision, and allows one to edit a single allele; at the same time, this new method also could help researchers develop a heterozygous mutation, and a new method to study complex characteristics, and finally the researchers Medhi said in the article we describe how a CRISPR-Cas9 tools from a passivation of the tool into a precise tool, vfCRISPR technology seems to be a transformative advancement of science, because it can help researchers better understand gene editing process involved in double-strand break the cell kinetics of the reaction changes. （生物谷Bioon.com