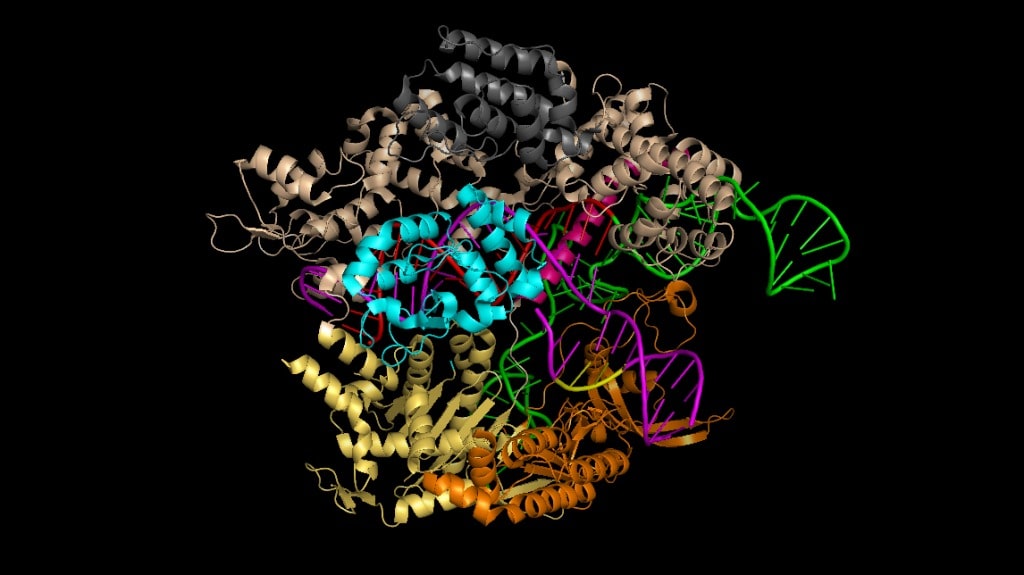 An experiment to create genetically modified human embryos in a London lab, using gene-editing technique, CRISPR, resulted in unintended edits that had the potential to cause birth defects, or even cancer, in almost half of these edited embryos.

Pending peer-review, the research was published in bioRxiv earlier this month. As part of the experiment involving 25 embryos that had been donated for research, scientists from the Francis Crick Institute in London deleted a specific gene from 18 of these embryos. Out of the 18, eight suffered from abnormalities — and, out of those eight, four exhibited unintended deletions, or even additions, of DNA directly adjacent to the edited gene.

“What that means is that you’re not just changing the gene you want to change, but you’re affecting so much of the DNA around the gene you’re trying to edit that you could be inadvertently affecting other genes and causing problems. [CRISPR is like] ripping out a page and gluing a new one in. It’s a very crude process,” Dr. Kiran Musunuru, a practicing cardiologist, professor and genetics researcher at University of Pennsylvania, who has been researching on the use of CRISPR as a potential heart disease therapy, told OneZero. “Nobody has any business using genome editing to try to make modifications in the germline. We’re nowhere close to having the scientific ability to do this in a safe way,” he added.

Related on The Swaddle:

Experts believe that science has not made enough progress to fully grasp the range of consequences that could result from artificially tinkering with genes — even if the scientists are somehow able to accurately target the gene they want to edit, which itself is quite challenging to achieve. “Our work underscores the importance of further basic research to assess the safety of genome editing techniques in human embryos, which will inform debates about the potential clinical use of this technology,” the researchers in the present study concluded.

While some scientists believe that gene-editing can give humans the best chances of leading a healthy and optimized life, critics argue that the concept of ‘designer babies‘ created through genetic manipulation could not only contribute to societal inequality, since advanced technologies like CRISPR will not be be affordable for many, but could also result in the accidental introduction of new diseases in future. In this case, the embryos were not grown past 14 days, and were destroyed thereafter.

But, even if we leave aside the fact that the usage of this technology is surrounded by a vast ethical landmine, what this latest experiment proves is that we are not nearly ready to employ it safely. “There’s no sugarcoating this. This is a restraining order for all genome editors to stay the living daylights away from embryo editing,” Professor Fyodor Urnov, from the Department of Molecular and Cell Biology at the University of California, Berkeley, who was not part of the research, said.