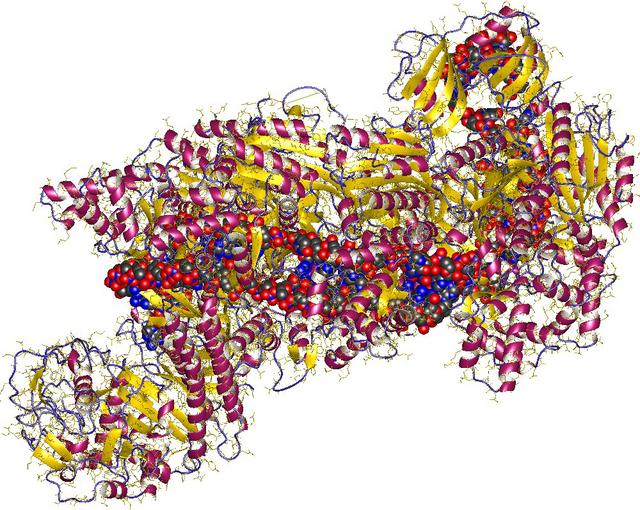 CRISPR and the DNA fragment

local time 6 May 29, the American“physics organizations” The site reports, from the UK, Francis Crick Institute, United States Columbia University United States Oregon Health and Science University, three independent research teams in the testing of the use of the CRISPR-Cas9 gene editing system of changing human embryo genetic defects when the possibility of discovery, the system may lead to the genomic occurrence of unexpected mutations.

in these three independent studies, scientists have used CRISPR-Cas9 gene editing system respectively fixed on fetal development have a significant impact of the mutation, known blinding mutation and is known to cause heart problems of mutations, the results found, the first case of target point appears in the vicinity of a large number of undesirable changes, a second case emerged in the chromosomes of a large segment missing, and the third case of the target point in the vicinity also appeared more unexpected mutation sites.

unfortunately, the CRISPR-Cas9 gene editing technology in the laboratory animals, the results obtained are mixed: in many cases, the disease-causing mutations have been fixed, the embryos can be healthy long into adulthood. But this technology is far from expected so precise: not only the presence of “off-target”effect, and is sometimes cutting of the genome will also in an unexpected way repair. Because of these problems, so at present this technology is not allowed to be used in humans.

however, scientists have been hoping the entire gene editing system in the human body work better. Note that, in conducting such studies before, the researcher must obtain the permission of the government, and in the study of after destroying all the embryos, and any embryo culture can not exceed the specified duration.

copyright statement: this article by the community platform original compiled, the Chinese content is only for reference, all of the content to the original English version shall prevail. Reprint please indicate the source of scientific and technical workers of the Home—section of the community to the App.