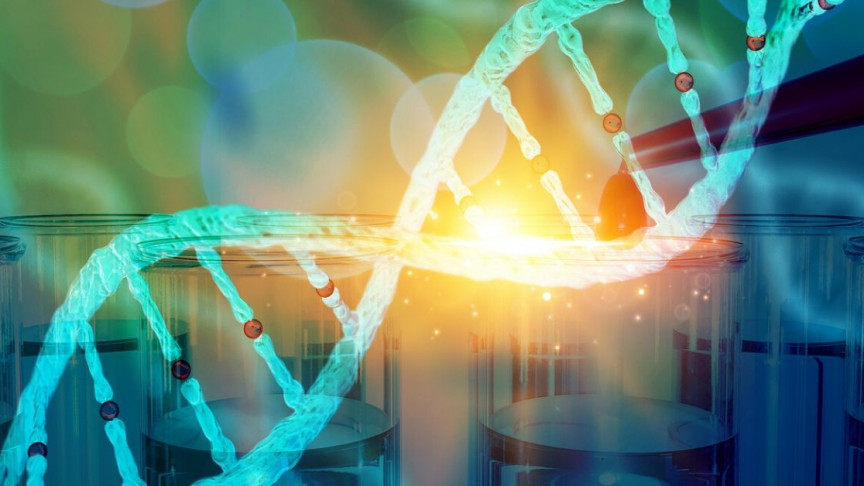 A new development in gene-editing has shown great potential for the treatment of genetic diseases that even CRISPR isn’t able to cure.

A team of scientists has developed what they claim is the first precision CRISPR-free gene-editing tool for mitochondrial DNA (mtDNA).

A research team led by Joseph Mougous at the University of Washington discovered an enzyme in 2018 called DddA. The enzyme, produced by the bacterium Burkholderia cenocepacia, impressively changes into the pyrimidine uracil (U) when it comes across the pyrimidine cytosine (C).

Seeing as U is not commonly found in DNA, and behaves like the pyrimidine thymine (T), in DNA replication, it gets copied as T. This means the original C is converted into a T, Financial Express explains.

What’s more, Mougous and his team found that DddA acts on double-stranded DNA without the need for Cas9 to break the DNA.

All of this means that a gene-editing tool using the technique outlined by Mougous’s team would hold immense potential for research, as well as treatment of mitochondrial-DNA mutations. Mutations in the mitochondrial genome, which is much smaller than the nuclear genome, can cause serious pathological problems in a person’s nervous system and muscles, and also can lead to heart disease and other complications.

Ultimately, the gene-editing tool will use interbacterial toxins — which are produced by bacteria to fight each other — in order to analyze basic mitochondrial biology.

“This is a transformative technology for my field,” he commented. “It will now be possible to create mouse models of mitochondrial DNA disease — this has been super difficult until now,” Vamsi Mootha, Ph.D., an HHMI investigator at Massachusetts General Hospital and the Broad Institute told Geneng News.

The team’s findings are published in Nature, under the title ‘A bacterial cytidine deaminase toxin enables CRISPR-free mitochondrial base editing.’

While the technique is far from clinical use, it has great potential for helping those suffering from genetic diseases, including cardiomyopathies and encephalopathies.