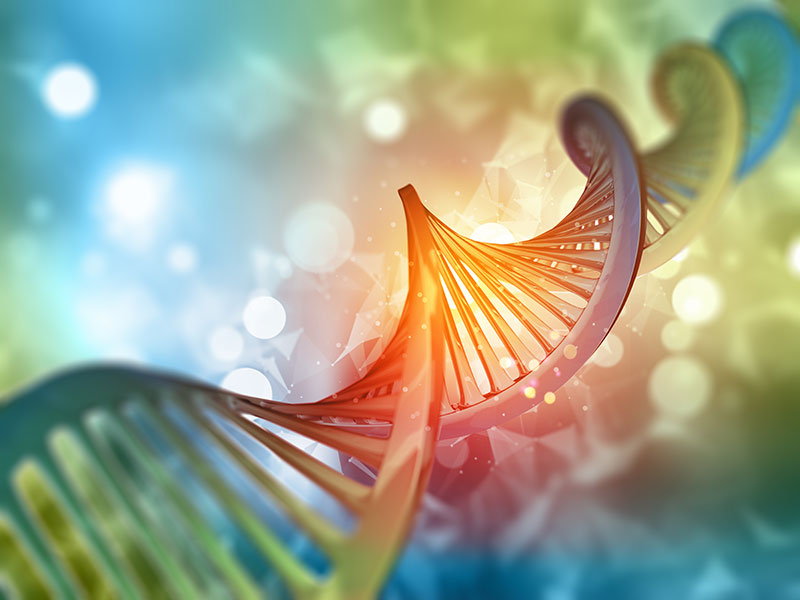 The CRISPR-Cas system has proven to be an extremely powerful gene-editing tool, but it has several limitations for clinical applications. For one thing, it’s difficult to deliver the material into cells efficiently because of the package’s large size.

Now, a University of California, Berkeley team led by CRISPR pioneer Jennifer Doudna has identified a “hypercompact” CRISPR enzyme, CasΦ (Cas12j), in what it says is the smallest CRISPR-Cas system identified so far.

In a study published in Science, the researchers showed the new, small-sized system is functional in human and plant cells and can target a wider range of genetic sequences compared with commonly used Cas9 and Cas12. Therefore, it might serve as a better option for treating human genetic diseases and improving agriculture, the team figures.

The CRISPR-Cas system was first observed in bacteria as a natural immune defense mechanism against bacteriophages, which are viruses of bacteria. But a recent Nature study showed the surprising finding that some huge phages themselves also have CRISPR-Cas systems that target competing phages.

Doudna was part of the UC Berkeley-led team that made that discovery. CasΦ is one Cas protein encoded in the huge phages. It’s unusually small—about half the size of Cas9 and Cas12a—and it has very limited “spacer” sequences. In a natural CRISPR array, “spacer” sequences store genetic information of viral DNA sequences for potential future targeting. So Doudna and colleagues wondered whether CasΦ functions as a working CRISPR-Cas system.

CRISPR-Cas relies on two main components: a guide RNA that recognizes the target DNA and a Cas that cuts it. In guide RNA, the so-called crispr RNA (crRNA) is a crucial sequence that actually does the “recognize” job as it’s complementary to the target DNA.

In the new study, the researchers showed that CRISPR-CasΦ could produce mature crRNA. What’s more, it cleaved foreign DNA and developed the guide RNA system at a single active site. Three other well-known Cas enzymes, Cas9, Cas12a and CasX, use one or two active sites for DNA cutting and rely on a separate active site or additional factors for crRNA processing, according to the researchers.

The team showed CRISPR-CasΦ can perform genome editing in both human and plant cells. In one case, a variant of CasΦ was able to edit up to 33% of human cells, which is comparable to levels initially reported for the three above-mentioned systems, the team reported.

Multiple efforts are being made to improve upon the CRISPR-Cas system, trying to make them more efficient and more accurate. Scientists at the Massachusetts Institute of Technology previously identified a Cas9 enzyme that significantly expanded the locations on the genome it can target. In a Cell study co-authored by Doudna, researchers created Cas9 variants called ProCas9s, which, by using the idea of circular permutation, allow CRISPR to be turned on only in the targeted cells.

The UC Berkeley team figures CasΦ could offer several advantages for cellular delivery. “The small size of CasΦ in combination with its minimal PAM requirement will be particularly advantageous for both vector-based delivery into cells and a wider range of targetable genomic sequences,” the authors wrote in the study, adding that “[s]uch compact proteins may be particularly amenable to engineering and laboratory evolution to create new functionalities for genome manipulation.”

Besides, because CasΦ comes from a bacterial virus, it can sidestep potential allergic reactions as some people may have antibodies that could reject the Cas9 gene-editing treatment, Basem Al-Shayeb, the study’s co-first author, said in a video interview.