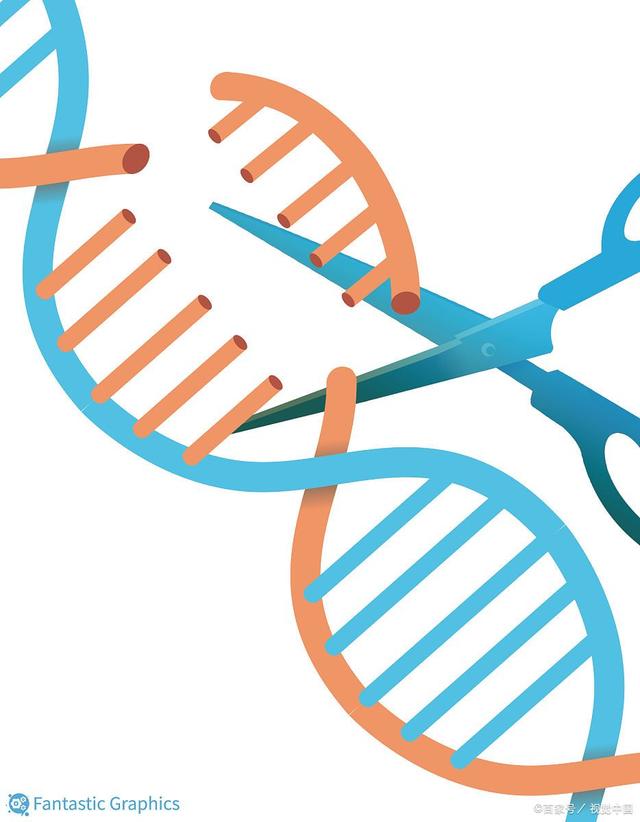 to the CRISPR-Cas system-based gene editing tools allow the relevant research area with revolutionary breakthrough. For now, the DNA-targeting tool, CRISPR-Cas9 and CRISPR-Cas12a（Cpf1 applications most widely used. However the existing tools still exist many deficiencies, whereCas protein volume is too large more is to severely limit its application（SpCas9:1368 amino acid; SaCas9: a 1053 amino acid; Cas12a: the 1353 amino acids; Cas12b: the 1108 amino acids; it.

for a long time, researchers more in bacteria to explore new CRISPR-Cas system. In 2016, Jennifer Doudna laboratory the most advanced in the ancient bacteria are found a novel CRISPR-CasX and CRISPR-CasY system, which has a smaller volume of CasX: a 986 amino acids and has edited bacteria and human cells genome, the ability of【1,2】。 This discovery allows researchers realized that the CRISPR-Cas system there is perhaps more widely. 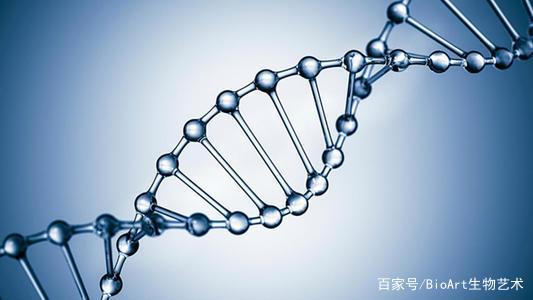 2020 7 December 17, from the University of California at BerkeleyJennifer Doudnalabs and there is a new discovery, they in theScienceentitledCRISPR-CasΦ from huge phages is a hypercompact genome editorof the thesis. Article by the giant phage metagenomic data mining, the results found that a class of more compactCRISPR-CasΦ（Cas12j system（700-800 amino acids, anew system is not only unique structure, and in human cells and in plant cells, with considerable gene editing capabilities, which is a gene editing tool R & D provides new possibilities.

following the ancient bacteria by the data mining discovery of the CRISPR-CasX/Y system, a giant phage metagenome and to bring new surprises, which encodes the CRISPR-CasΦ the system more compact. From the evolutionary relationship between the termsCasΦ perhaps more“ancient”, with the V-type CRISPR-Cas protein homology less than 7%, but with the V-type CRISPR-Cas protein source TnpB nuclease superfamily portion of the protein has higher homology. The study found that CasΦ by means of a single guide RNA to the guide, and depends on the PAM site guidance to achieve a target DNA to identify which CasΦ-2 the identification of the PAM sequence is 5’-TBN-3’B=G,T,C））。

subsequent in vitro functional experiments confirmed that CasΦ dependent on the C-Terminus of the RuvC domain cut double-stranded DNA, which cut the non-target strand（NTS）the speed of a target chain TS more quickly. The study also found that CasΦ by CIS-or TRANS-acting targeting and cutting of single-stranded DNA（ssDNA）, thethis feature in the nucleic acid detection in research with great potential。

after that, researchers in EGFP stably transfected HEK293 Cell Lines confirmed that CasΦ-2 and CasΦ-3 are having���Gene editing capabilities, which CasΦ-2 in the portion of the bit point of the EGFP editing efficiency can be up to 33 per cent. In addition, plant Protoplast experiments confirmed by ribonucleoprotein complexes for transfection, the CasΦ-2 of Arabidopsis PDS3 gene also has considerable editing capabilities.