recently, the CRISPR gene editing founder Jennifer Doudna in Science magazine on the topic of DNA capture by a CRISPR-Cas9–guided adenine base editor of the paper, for the first time to parse a single base editor ABE8e ultra-high-resolution cryoEM structure that reveals the ABE8e how to achieve DNA on the rapid deamination of single-base editing techniques to improve and secure application provides a new way of thinking.

the CRISPR/Cas system can be said to be the current biological community to the“star product”. As early as 30 years ago, Kyushu University of Science and Life Technology Department of Yoshizumi Ishino, Professor first discovered CRISPR, but at the time its biological functions have not been recognized.

CRISPR gene editor the early history of the development of

at the beginning of 2000, the University of Alicante immune and physiological unit of the Francisco J M Mojica, Professor-led team found that the CRISPR spacer region and the bacterial virus and archaeal viruses and plasmids of sequence similarity, and finally reveals the CRISPR as an immune system function. And in 2005, three research groups independently published in journals on. At the same time, they also found that earlier some encoding extremely thermophilic archaea-specific DNA-repair protein genes and the CRISPR there is a strong Association, and named as cas (CRISPR-associated)genes. At the time, the discovery of the importance is clear for the world underestimated.

comparative genomic analysis showed that the CRISPR and Cas proteins (the cas gene product) is actually working together, and jointly constitute an acquired immune system, in order to protect prokaryotic cells against invading viruses and plasmids, similar to the eukaryotic RNA interference (RNAi) system. Therefore, researchers began to realize that this could become a very powerful tool.

adenine A, guanine G, and cytosine C and thymine（T）is DNA the basic structural unit, according to A-T, C-G pairing in the form to build up the DNA double helix structure. CRISPR-Cas9-base editor by the RNA-guided Cas proteins and a deaminase Fusion is made. Without any natural enzymes allow DNA adenine deaminase, and therefore, when the natural transfer RNA deaminase fused to Cas9, and of an adenine nucleotide editor ABE, the gene editing community to achieve a new breakthrough.

the genomic DNA in A-T base pair is converted to G-C base pair, the C-G base pair is converted to T-A base pairs, is expected to correct human about 60% of the known pathogenic single-nucleotide variation. This conversion can be by CRISPR-Cas9-base editor, the RNA-guided Cas proteins with single-stranded DNA（ssDNA）deaminase Fusion to achieve. DNA in A-T to G-C conversion need to be adenosine deaminase to inosine, and inosine are the cellular mechanisms identified as guanosine Figure 1, A and B in. In DNA without deamination the case of enzymes, the E. coli tRNA adenosine deaminase（TadA with Cas9 Fusion, and into ABE7. 10, it can catalyze the deoxygenation of adenosine targeting the release of ammonia.

ABE7. 10 coding of the two TadA a copy of A N-terminal wild-type（WT）TadA is connected to the evolution of the TadA（TadA-7.10, and its C terminal is connected to a “gap enzyme”[i.e., cutting a double-stranded DNA（dsDNA）a chain]version of the Streptococcus thermophilus Cas9（nSpCas9）（Figure 1C）。 Thereafter, ABE7. 10 as a tool is widely applied to many cell types and organisms the genomic DNA of the release of ammonia. The researchers also found ABE7. 10 variation in the cell catalyze the non-targeted RNA editing, this activity by TadA-7.10 domain mutations or the removal of the N-terminal of the WT TadA domain is reduced, generating a truncated version of the miniABEmax(Figure 1. C).

however, whether it is ABE7. 10 or miniABEmax, the early adenine nucleotide editor ABE efficiency are very low, running too slowthe. To be ABE7. 10 further development later, the birth of the ABE8e, it can encode a single TadA domain(TadA-8e), and with 8 one test of the Cas effect is widely compatible with(Figure 1. C). 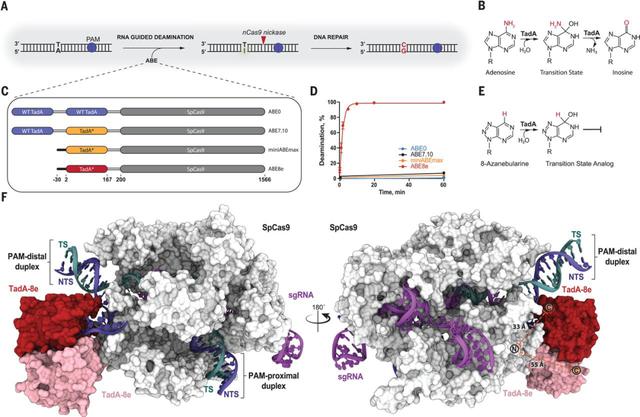 Figure 1 Shu editor specific description from the above Paper, Science

ABE8e exactly strong in where?

in order to understand the adenine nucleotide editor ABEs DNA adenine deaminase for the molecular basis of, Arizona assistant Professor, University of Lapinaite et al use of the frozen electron microscopy imaging techniques, to 3.2 A resolution parsed ABE8e DNA binding 3D structure, which is used to capture the catalytic conformation of the mimetic replaces the target adenine. This is the first human to observe the working of single-base editor, for the first time learned after the fusion of the ABE editor is actually still a phase separator to separate the two modules at work, which allows us to see the Cas9 fusion protein of the fusion mode.

the researchers observed that the deaminase and CRISPR/Cas9 R – ring complex is exposed within the DNA binding. Kinetic and structural data indicate that ABE8e catalyzed DNA deamination speed than the earlier ABEs faster about 1100 times, because the mutation of the DNA substrate stability in a restricted, similar to transfer RNA conformation in. In addition, ABE8e acceleration of DNA deamination showed that the CRISPR/Cas9 monitor double-stranded DNA in the process, it may occur that were not previously observed in transient DNA melting.

ABE8e fast multi-indexing TRANS ssDNA deamination Kinetics studies show that ssDNA any of the adenosine, including those that are Cas9 brief exposure in a solvent of adenosine, are likely to be TadA-8e release ammonia. In order to explore this idea, the researchers used the dsDNA, wherein the NTS contains a plurality of adenine, the comparison of the ABE7. 10, the miniABEmax and ABE8e in vitro editing features in Figure 2E, was found ABE7. 10 and miniABEmax primarily on a single PAM – end of the adenine deamination, the ABE8e of a plurality of adenine deamination, including the presence of R-loop double-stranded region of the adenine(figure 2E and figure S10, A and B). 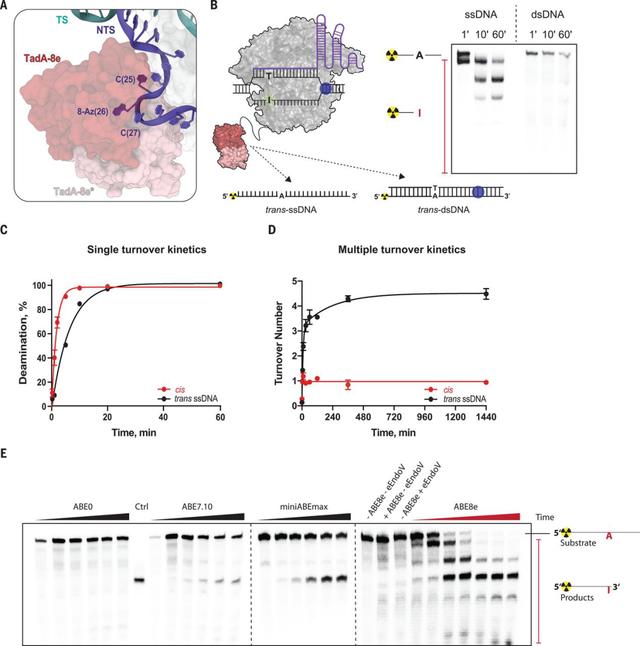 Figure 2 Shu kinetic analysis of the results from Science

so far, we finally understand the base editor ABE8e is how the DNA on to achieve fast deamination this process. The experimental results are expected for the future of the base editor is designed to provide further information.

special statement: the above content(such as pictures or video is also included)is a self-media platform“Netease number”of users to upload and publish the platform only to provide information storage services.

Notice: The content above (including the pictures and videos if any) is uploaded and posted by a user of NetEase Hao, which is a social media platform and only provides information storage services.