For The First Time, CRISPR Gene-Editing Has Been Used on Squid – ScienceAlert

For The First Time, CRISPR Gene-Editing Has Been Used on Squid – ScienceAlert

For the first time, the innovative CRISPR gene editing method has been used on squid, marking a milestone in the scientific study of these creatures – and opening up many new areas of potential research.

CRISPR enables very precise, speedy, and low-cost DNA edits. Put simple, the ingenious molecular workings of the method are often described as something that allows us to ‘cut’ and ‘paste’ genes; in humans it promises to give us a way of tackling disease and killing superbugs at the genetic level.

In this case CRISPR-Cas9 genome editing was used on Doryteuthis pealeii (the longfin inshore squid) to disable a pigmentation gene, turning off the pigmentation usually found in the squid eye and inside specialised skin cells called chromatophores.

“This is a critical first step toward the ability to knock out – and knock in – genes in cephalopods to address a host of biological questions,” says marine biologist Joshua Rosenthal, from the Marine Biological Laboratory (MBL) at the University of Chicago. 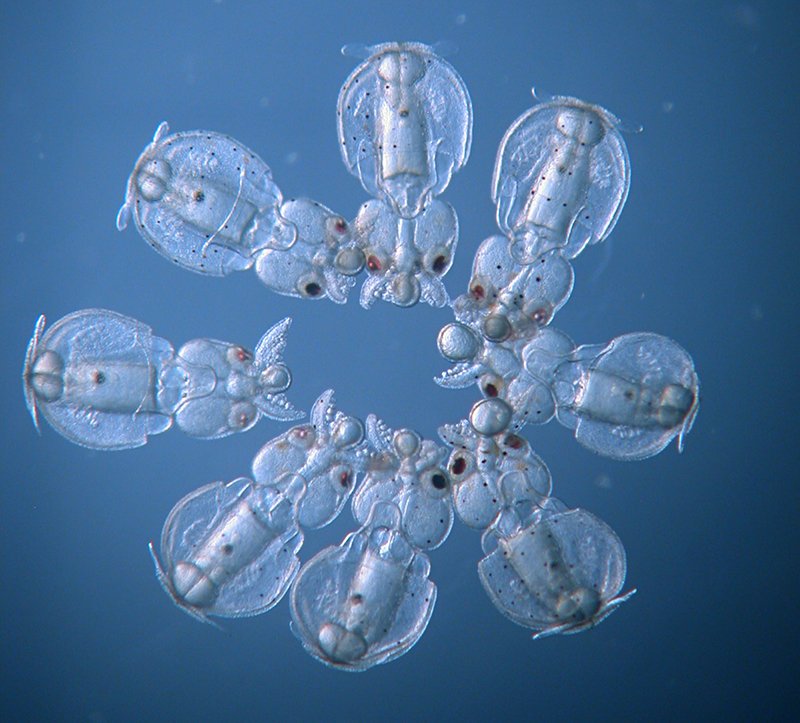 The longfin inshore squid is of huge interest to scientists, and studies of Doryteuthis pealeii going as far back as the 1950s have helped to make significant contributions to the field of neuroscience – including the first description of the nerve impulse.

Cephalopods (squid, octopus and cuttlefish) have larger brains than all other invertebrates, the ability to recode their own genetic information, and some rather amazing party tricks (such as being able to change colour instantaneously).

Being able to edit genes in these creatures is a major new development, and one which could see squid join the ranks of model organisms in genetic research, such as fruit flies and zebrafish. The study of evolution, medicine, robotics, materials and even artificial intelligence could all benefit.

“They’ve evolved these big brains and this behavioural sophistication completely independently,” Rosenthal told NPR. “This provides an opportunity to compare them with us and see what elements are in common, and what elements are unique.”

What makes this new achievement such a success is the delicate way in which CRISPR had to be applied: getting past the tough outer layer of the single-celled squid embryo with micro-scissors and a quartz needle, and then hatching it.

The timing of the edits was crucial, but after a lot of false starts (and broken needles) the team was able to develop embryos with fewer pigmented cells and lighter eyes.

It’s hoped that because these squid are masters at editing their own genetic code, this research could push our own techniques even further. The next step is to try the technique in smaller types of squid that are easier to raise (and study) in the lab.

In the future, this method will be massively useful for researchers testing the function of certain squid genes, and tracking genes that control neural activity in the creatures – all options that simply haven’t been available before.

“Now we actually have the ability to go in and test what an individual gene does,” marine biologist Carrie Albertin, from the MBL, told NPR.

“This is something that honestly, if you asked me five years ago if we’d be able to do, I would have just giggled and said, ‘I dream of it’. But, you know, I didn’t think it would be possible. And yet here we are.”

The research has been published in Current Biology.