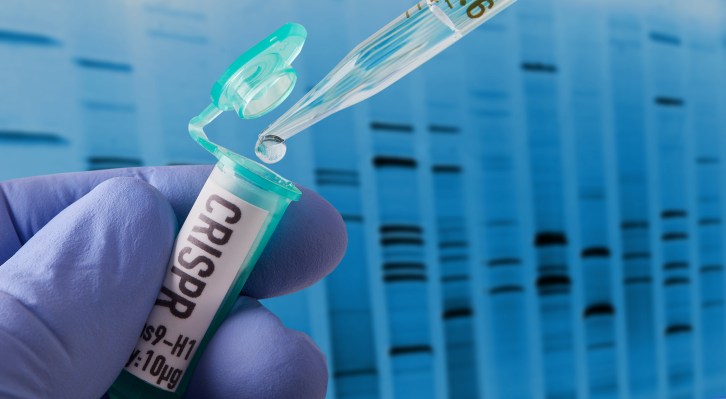 CRISPR pioneer Mammoth Biosciences has secured an exclusive license to a new family of CRISPR proteins. Obtained from UC Berkeley, the license covers R&D and commercialization across all potential fields. This is a significant addition to Mammoth’s intellectual property holdings, as this new family of CRISPR proteins, known as the Casɸ family, is roughly half the size of Cas9, the protein that effectively launched CRISPR to begin with.

In CRISPR, size actually matters quite a lot — the smaller size of Casɸ could help this new protein family excel in areas including the exact precision of gene editing, as well as easing delivery for use in actual living cells and combining different target edits in a so-called “multiplex” arrangement.

In July, a peer-reviewed paper published in Science detailed the discovery of Casɸ and outlined its potential advantages for use in CRISPR gene editing. Casɸ was discovered in bacteriophages, which is a type of virus that infects and replicates within bacteria — their literal translation is “bacteria eater.”

Increasing accuracy in CRISPR-based genetic editing has been an ongoing goal in the industry, with various approaches conceived and developed to help mitigate what is known as “off-target” activity, or unintended edits and genetic modifications that can occur when using the original Cas9-based editing approaches.

Mammoth Biosciences was founded by CRISPR co-discoverer Jennifer Doudna, and Douda’s lab at UC Berkeley is the source of the new discovery. This definitely helps strengthen its portfolio, and could lead to significant potential upside to the business through eventual commercialization.