Editing genes in human embryos could one day prevent some serious genetic disorders from being passed down — but for now the technique is too risky to be used in embryos destined for implantation, according to a high-profile international commission. And even when the technology is mature, it would initially apply only in a narrow set of circumstances, the panel says.

The recommendations, released in a report on 3 September, were produced by experts from 10 countries convened by the US National Academy of Medicine, US National Academy of Sciences, and the UK Royal Society. They join a line of reports in recent years that have argued against deploying gene editing in the clinic until researchers are able to address safety worries, and the public has had a chance to comment on ethical and societal concerns. 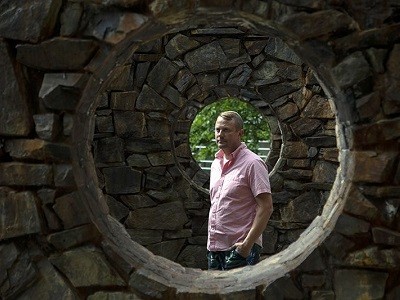 “The technology is not presently ready for clinical application,” says Richard Lifton, president of Rockefeller University in New York City and a co-chair of the commission. The report — which reviewed the scientific and technical state of heritable gene editing, rather than ethical questions — advocates the formation of an international committee that evaluates developments in the technology and advises political leaders and regulators on its safety and utility.

The commission was formed after Chinese biophysicist He Jiankui shocked the world in 2018 by announcing that he had edited human embryos that were then implanted, in an effort to make the resulting children resistant to HIV infection. The work, which was widely condemned by scientists and yielded prison sentences for He and two of his colleagues, led to the birth of two children with edited genomes.

The report points out that the technique has not yet been proved safe and effective. Many of those concerns are based on the pitfalls of genome-editing technologies such as CRISPR–Cas9. Even though these techniques offer a fairly precise way to edit the genome, they have been shown to generate some unwanted changes to genes, and can produce a range of different outcomes even among cells within the same embryo.

It could be years before researchers are able to iron out these difficulties, says Haoyi Wang, a developmental biologist at the Chinese Academy of Sciences Institute of Zoology in Beijing, and commission member. In addition, Wang says, scientists will need to develop better methods for thoroughly sequencing a human genome from single cells, so that an edited embryo can be screened in detail for unwanted genetic changes.

The report also recommends that once individual nations, after thorough discussion with the public, decide that they are ready to move forward with heritable genome editing, the practice should initially be limited to serious genetic disorders that are caused by DNA variants in a single gene. Even then, it should be used only when there are only poor alternatives for having a biologically related child that is unaffected by the genetic disorder. “The report lays out very, very well just how rare it’s going to be that people actually need to access heritable human genome editing,” says Jackie Leach Scully, a bioethicist at the University of New South Wales in Sydney, Australia. For example, in some cases people will instead be able to screen out embryos that carry an unwanted genetic mutation.

“We understand that not many couples would fall into these categories,” says Kay Davies, a geneticist at the University of Oxford, UK, and a co-chair of the commission. “There would be a need for international cooperation in doing these first cases because there would be so few worldwide.”

The commission also spelled out the need to study the people born with edited genomes and their children, to understand the mental and physical health effects of the procedure for generations to come. Scully says that she would like to see long-term efforts go further, and to track the impact of deploying the technique in the clinic on societal attitudes towards tinkering with the human genome. 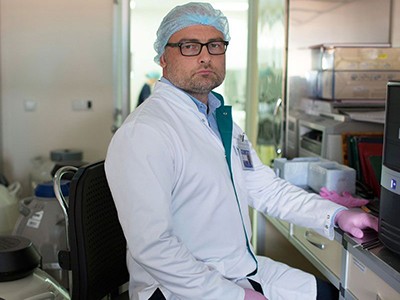 The latest report is unusual in its focus on the scientific and technical matters, without an in-depth discussion of ethics. That approach has raised some concerns: “There’s a risk that that will be perceived as saying, ‘Because we’ve got this focus on scientific and technical issues, we have already made the decision to go ahead with it’,” says Scully. But the issue of heritable genome editing is so complex that breaking the issue into chunks could allow for deeper discussions, she notes.

Still, it was impossible for the commission to fully separate out ethical matters, says Karen Yeung, who studies the governance of emerging technologies at the University of Birmingham, UK. “They do recognize that even questions of safety and efficacy are ethical questions,” says Yeung. “What is the appropriate threshold? How many experiments do you have to do? What is accurate enough?”

Another report, originally slated to come out by the end of 2020 and coordinated by the World Health Organization, is expected to deal more with issues of ethics and governance. For now, however, the latest report filled a gap in terms of clinical logistics, says Yeung.