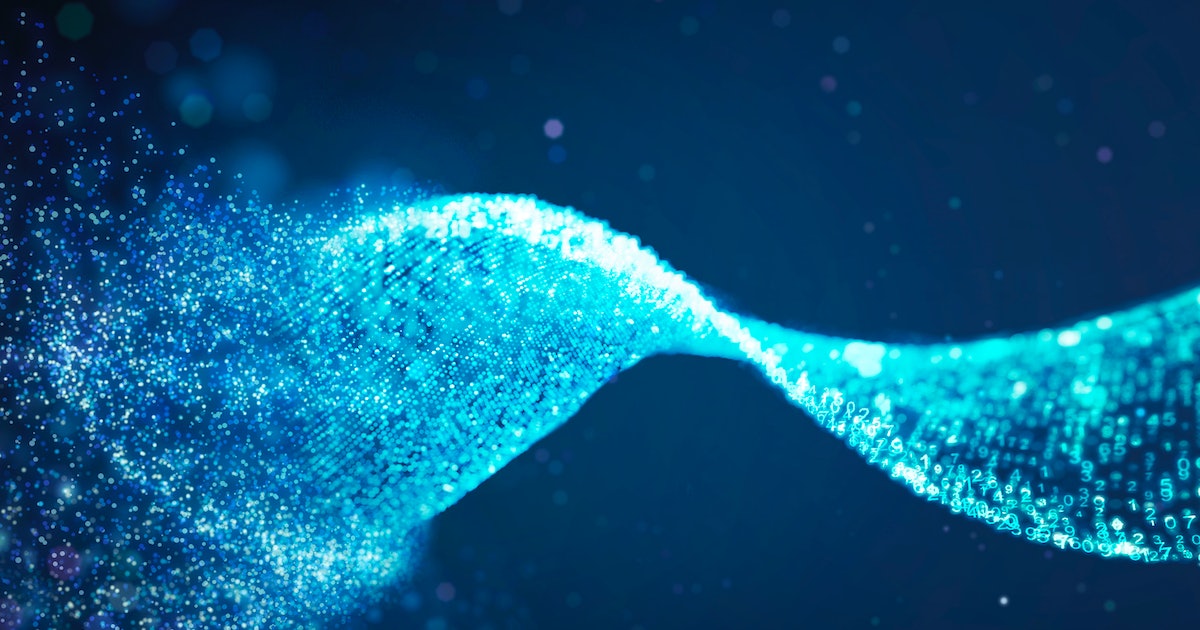 In 2007, yogurt faced a bacterial crisis, as a number of bacteria in yogurt culture were falling prey to phage attacks, and spoiling as a result. The problem was both bad for business and for yogurt lovers everywhere — but surprisingly good for the future of biotechnology.

In a new PBS NOVA documentary, “Human Nature,” filmmakers explain how a simple genetic discovery made about a commonplace yogurt bacteria led to the development of one of the handiest tools in the gene-editing arsenal: the CRISPR-Cas9 system.

Now used in labs across the world, CRISPR is considered the cutting edge in biotechnology, with the potential to revolutionize medicine. How it came to be — and its future — is the focus of “Human Nature,” which premiers Wednesday on PBS, and will be available to stream.

The documentary intricately weaves both the rush of scientific discovery and the stomach-churning fear of its misuse into a 90-minute feature film. You can watch it on Wednesday, September 9 at 8 PM EST/ 7 PM CST on PBS, or stream the doc through the end of September via the PBS website.

Deftly moving between pioneering scientists, bioethicists, and the people their work will affect, this documentary is a must-watch for those interested in what the future of humanity might look like.

A delicious beginning — In the early 2000s, the yogurt crisis led to an opportunity for a young microbiologist, Rodolphe Barrangou, who was working at a Danish food science company. He wanted to explore exactly what was going wrong in these spoiled cultures, and, more importantly, how to thwart it.

He was the right person for the job. In 2005, Barrangou had begun exploring one of yogurt’s key bacteria: Streptococcus thermophilus. This is the bacterium responsible for slurping up milk lactose and transforming it into tangy lactic acid — the thing that gives yogurt its yummy flavor.

When taking a close look at S. thermophilus, Barrangou noticed something peculiar about how different chunks of DNA repeated in the bacterium’s genetic sequence. These “clustered regularly interspaced short palindromic repeats” — or CRISPRs, as they are now known — appeared to drive the bacteria’s fight against phage attacks.

Then, in 2007, Barrangou and his colleagues demonstrated in a Science study that these defensive CRISPR chunks in yogurt DNA could be manipulated to provide extra defense against bacteria spoilage.

And just like that, copy-and-paste gene editing was off to the races.

A sticky future — Moving beyond yogurt, “Human Nature” combines historic and new video footage to illustrate the medical possibilities and ethical problems posed by this quickly maturing technology. By simply finding, snipping, and replacing a genetic mutation in a person’s DNA, it may be possible to remove sources of pain from people with cancer, or develop cures for deadly diseases, like sickle cell anemia.

But with these “improvements,” the film’s experts raise the specter of a dystopian alternative future. For example, what does erasing albinism say about the quality of the life lived by a blind albino girl? While some experts argue that selecting for ideal traits would naturally result in variation, others have literal nightmares about the eugenic possibilities of such a future.

Despite the ethical discussions raised in the film, it barely addresses the problem of cost and accessibility. If gene editing becomes commonplace, then would it also become the preserve of the rich and privileged few? Unfortunately, questions of who pays for these genetic manipulations, for example the cost of creating a “designer baby” with non-life saving genetic changes, are hardly explored.

In the end, the film does not offer any answers to the deep ethical questions and concerns of medical responsibility posed by CRISPR technology, but it does underscore that certain aspects of human nature, like love or humor, cannot be defined or touched by this technology — at least not yet.

You can watch “Human Nature” on PBS on Wednesday, September 9 at 8 PM Eastern or stream it via the PBS website.