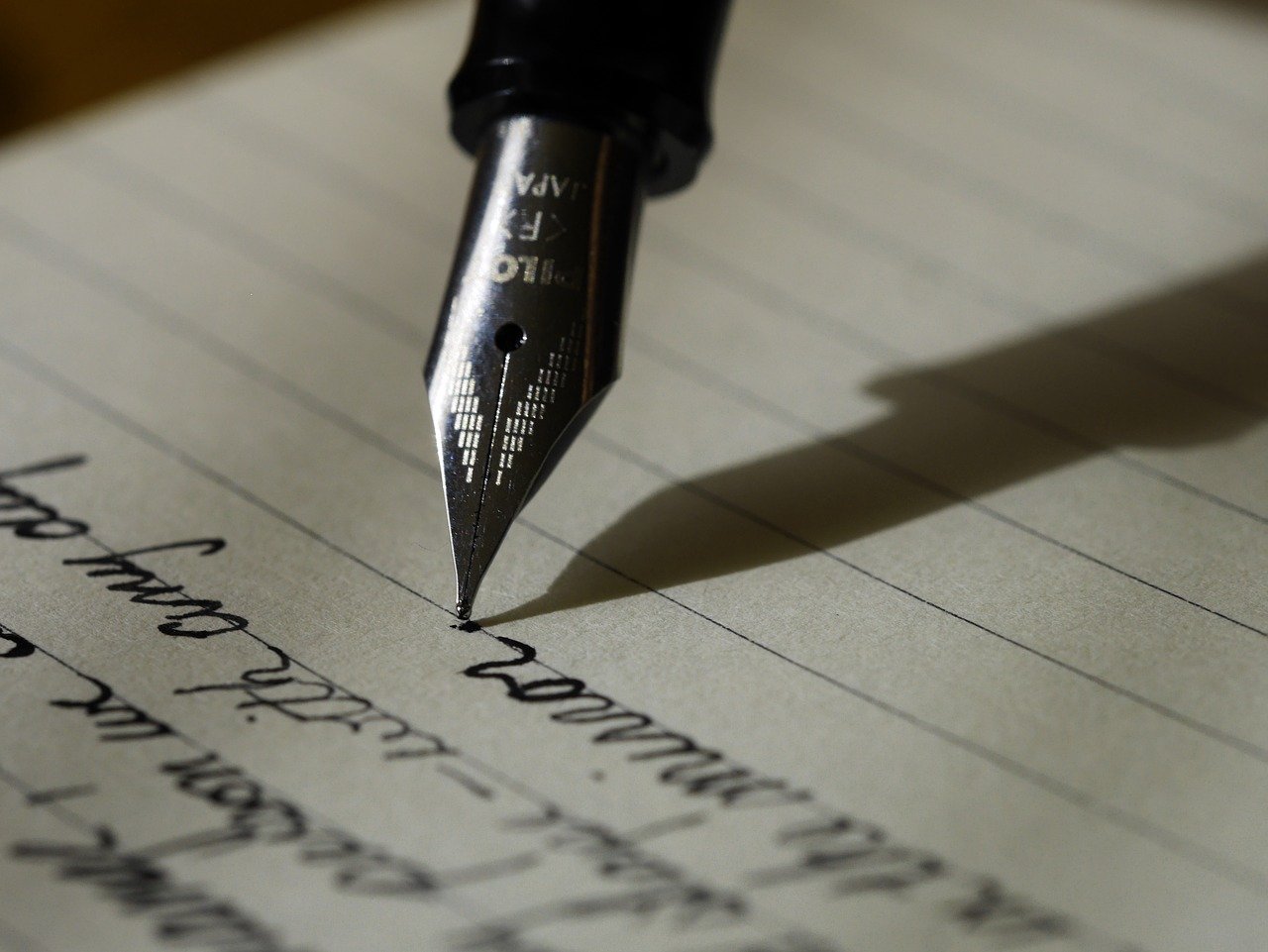 CRISPR evolved in bacteria as a form of “genetic vandalism,” as George Church, Ph.D., puts it, to fend off pathogens. That means it works very well in bacteria but runs into various obstacles when researchers try to put it to work in humans. Jennifer Doudna’s latest CRISPR company plans to surmount those hurdles with an entirely new CRISPR platform that does not rely on molecules found in nature.

Scribe Therapeutics launches with $20 million in series A funding to develop that platform, as well as a partnership with Biogen to apply its technology. Biogen is handing over $15 million upfront to work on gene-editing treatments for amyotrophic lateral sclerosis (ALS), with the option to go after another neurological disease target. The Big Biotech is on the hook for another $400 million in development and commercial milestones between two ALS targets.

“There are types of ALS that we fully understand the underlying genetics of. That makes it an ideal target for us to go after with a genome editing technology. We don’t have to ask ourselves, if we change these underlying genetics, is it going to change the trajectory of the disease?” said Scribe CEO Benjamin Oakes, Ph.D., who co-founded the company alongside Jennifer Doudna, Ph.D., Brett Staahl, Ph.D., and David Savage, Ph.D.

Inside the COVID-SeroIndex – Assay Design and Performance

Join a panel of experts as they discuss the rigor involved in optimizing and scaling a reproducible serological assay for COVID-19.

CRISPR molecules include a guide RNA that recognizes the target DNA sequence and an enzyme, usually Cas9, that cuts it. Scientists, including Doudna’s team at the University of California, Berkeley, have identified more enzymes over the years, but this approach of discovering them in nature—rather than designing new, purpose-built ones—limits the reach of CRISPR.

Building CRISPR molecules from scratch allows Scribe to create treatments that can edit the genome safely and effectively and that are small enough to fit inside adeno-associated viruses, or AAVs, which are one of the best ways to deliver CRISPR treatments to the body.

“We sat down and asked ourselves what characteristics we wanted from a therapeutic molecule,” Oakes said. “What became clear was a single molecule that could edit the genome well with as little protein as possible and was highly specific.”

Scribe’s founders were concerned about off-target effects, where a CRISPR treatment edits untargeted parts of the genome and causes harmful side effects. But they hope their technology can go one step further and target sequences even more precisely, so it can zero in on diseases caused by mutations where just one nucleotide base—or letter—in the genome is changed.

Some CRISPR-based treatments, like CRISPR Therapeutics’ and Vertex’s sickle cell program, edit the genome of cells ex vivo—that is, outside the body. Scribe’s focus is in vivo editing, which corrects disease-causing mutations inside the body.

Its first technology, dubbed X-Editing, is based on CRISPR-CasX, which was discovered in Doudna’s lab. The team members engineered a CRISPR molecule that had their desired properties and then tested what would happen when they changed different parts of it.

“We were testing thousands and thousands of different changes at once. We can then take the best changes, begin to stack them on top of each other and run that exact question again. We can select for a molecule that is very active and very specific at the same time,” Oakes said.

It’s not a quick or easy process, and it’s “far less exciting” than discovering a new enzyme, Oakes added. But all this engineering will add up to the CRISPR treatments of the future, where the gains could be huge. X-Editing is the first product of Scribe’s labors, but it won’t be the last—it’s one of many technologies to come that will fit into a single, continually evolving and expanding platform, the company says.

Besides working on ALS treatments with Biogen, Scribe wants to develop its own pipeline, as well as partner with other biopharma companies. It has identified several areas in which the tech could be useful including neurological diseases, genetic forms of blindness, neuromuscular diseases and blood disorders.

“We would be interested in partnering to develop our pipeline collaboratively with Big Pharma because we are small and humble about what we can and can’t do,” she added. “We’re amazing at engineering and discovering technologies, but there is huge expertise in Big Pharma companies in terms of clinical development, manufacturing and actually knowing the diseases we’re going after.”