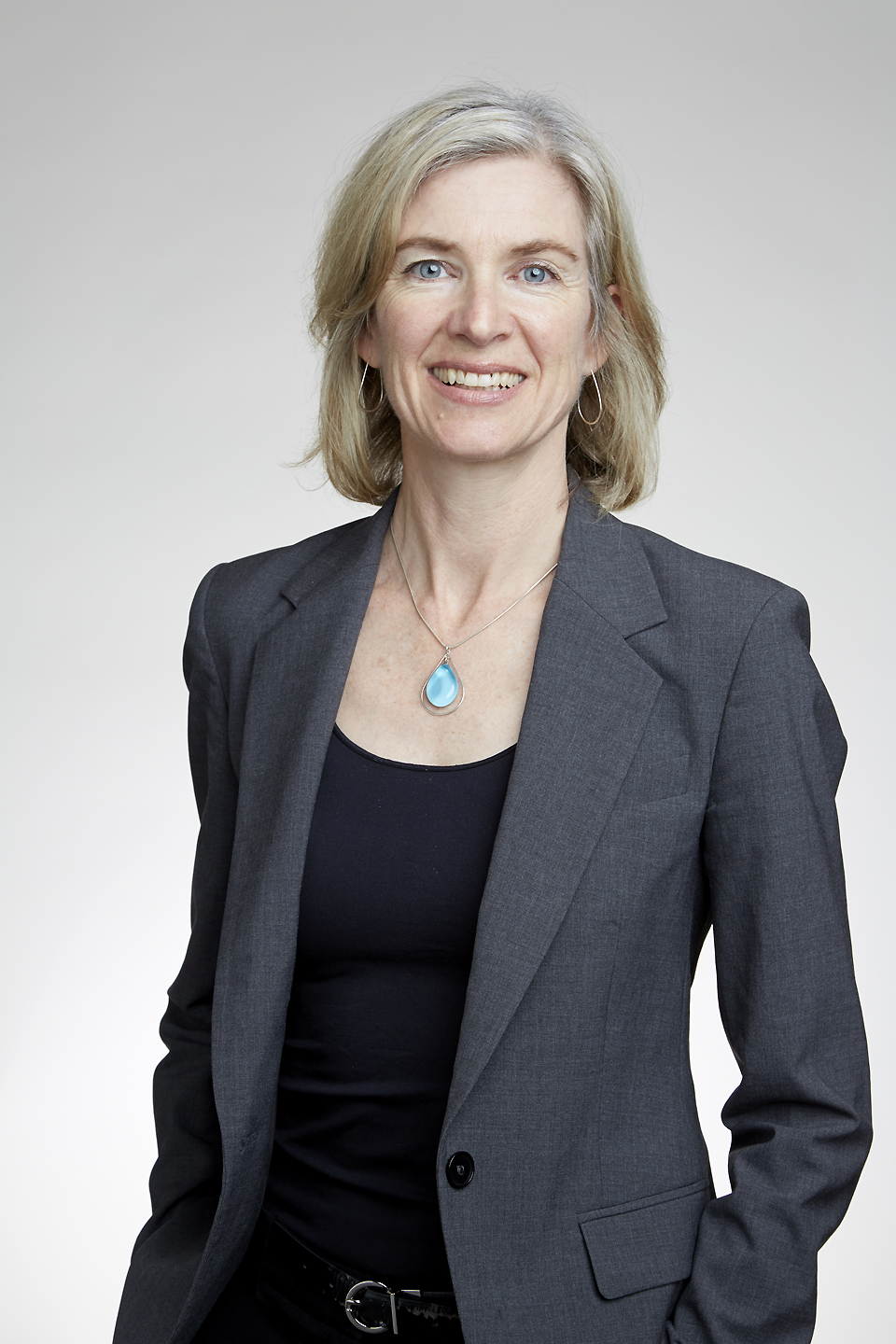 Last week, the Nobel Committee for Chemistry announced that this year’s chemistry laureates are Jennifer Doudna, a former Yale researcher, and Emmanuelle Charpentier, a Berlin-based biology researcher, for their development of the CRISPR-Cas9 genome editing technique.

Doudna conducted some of her groundbreaking work at Yale in the field of structural RNA before moving to the University of California, Berkeley in 2002, where she is now a professor of biochemistry and molecular biology. According to the Nobel Prize website, Doudna started collaborating with her co-laureate — Charpentier of the Max Planck Unit for the Science of Pathogens — on the CRISPR-Cas9 system in 2011. Together, they discovered a novel mechanism for editing genomes which has gone on to revolutionize lab studies. This year also marks the first time the award is being given to an all-female science team.

“It truly is about as revolutionary as it gets,” said Scott Strobel, provost of the University and a contemporary of Doudna in the Yale molecular biophysics and biochemistry department. “It’s just so exciting … the kind of science that is changing the world.”

Doudna conducted some of her earlier work at Yale, where she held first an assistant and then a tenured professorship from 1994 to 2002. Prior to her time at Yale, Doudna worked with previous Nobel laureates Thomas Cech and Jack Szostak on the structures and functions of RNA molecules.

Joan Steitz, professor of molecular biophysics and biochemistry, pointed out that at the time Doudna was at Yale, the University was a leader in structural biology — the field in which scientists use biophysical techniques to discern various molecular structures. Steitz and her late husband, Thomas Steitz, were initially involved in recruiting Doudna to Yale’s faculty.

“Yale is a place of richness and opportunity, and I think Yale did make a real contribution to Jennifer’s science,” Steitz said.

While in New Haven, Doudna expanded her studies on the three-dimensional nature of RNA, discerning the largest structure known up to that point. Anna Pyle, professor in the departments of molecular, cellular and developmental biology and chemistry, noted that this was one of the first glimpses into how these RNA molecules could function.

“In the course of that [Doudna] got interested in these different RNA protein complexes that could edit DNA,” Pyle said. “It’s very common that as we attempt to understand things structurally [they] have to re-engineer them and she did that … trying to figure out how these CRISPR-Cas systems function.”

In 2012 Doudna published her seminal paper with Charpentier, outlining this new technology. As Doudna explains in her TED talk, the technology works by harnessing the power of the Cas9 protein, which is able to deftly cut DNA. They figured out how to program the protein to cut DNA at a specific location, making it an effective tool for any field associated with genome editing.

While this technology can theoretically be applied in infinitely many ways, some of the most frequently discussed applications include creating genetically modified crops, removing HIV from human cells and curing genetic diseases.

“The basic science discovery really launched a whole new area of how we even think about the challenges we are facing — people around the world — and address [them] in a targeted way with the least amount of side effects,” said Grace Chen, assistant professor of immunobiology and a former student of Doudna.

In an interview with Time magazine, Doudna explained how CRISPR is an especially accessible technology. Steitz pointed out how it is relatively easy for undergraduate and graduate students to use in a laboratory setting.

But considering the technology’s ease of access and power, Doudna has taken the lead in conversations on the ethical implications of how it can be used.

“I’ve called for a global conversation about the technology that I co-invented so that we can consider all of the ethical and societal implications of a technology like this,” Doudna said in her TED talk. “Actually there is an important precedent … from the 1970s, when scientists got together to call for a moratorium on the use of molecular cloning.”

Chen described how Doudna and Charpentier’s work highlights the joy of discovery and is the result of Doudna’s exceptional ability to cut to the part of a problem most worthy for investigation. Similarly, Strobel noted that Doudna fearlessly asks the right questions and tackles them fearlessly.

“You can’t always plan on inventing something wonderful,” Pyle said. “Often it just is the natural result of your curiosity and also of well designed experiments, and for that you have to be a good scientist, and Jennifer … and Emmanuelle really are.”

This year, the Nobel Prize award ceremony will be held in a much smaller and partially virtual format on Dec. 10.