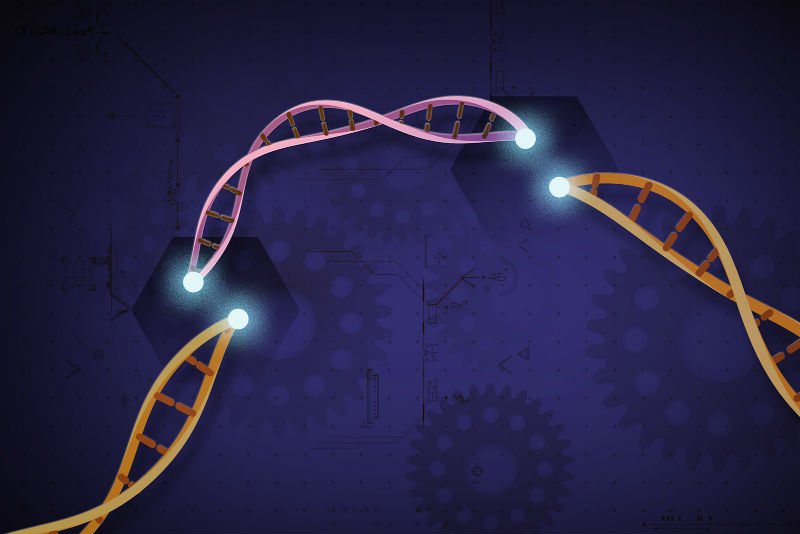 One of the first 11 patients to receive CRISPR Therapeutics’ anti-CD19 allogeneic CAR-T cell therapy has died. The patient was hospitalized with febrile neutropenia in the weeks after receiving the drug and died 52 days post-treatment with the CAR-T therapy.

CRISPR makes its CAR-T candidate, CTX110, by using CRISPR/Cas9 to edit T cells from healthy donors. The process equips the T cells to target cancer cells that express CD19 and reduces the risk of the patient’s immune system rejecting the T cells. Through the modifications, CRISPR may be able to create CAR-T cells without the complex, time-consuming process required to make autologous therapies.

The phase 1 trial in patients with relapsed or refractory CD19+ B-cell malignancies is an early test of that hypothesis. CRISPR shared data on the first 11 people treated in the clinical trial on Wednesday.

Learn how implementing one platform leads to data consistency and ultimately facilitate faster clinical trials while reducing overall trial costs, leave behind spreadsheets and home-grown tools for a predictable trial and the ability to forecast unit delivery resulting in the optics you need to ensure a successful trial, and hear experts share industry trends of what is affecting the Clinical Research Organization industry today.

After testing three lower doses, investigators gave the 11th patient 600 million cells of CTX110. The patient experienced a grade 2 case of cytokine release syndrome (CRS) at Day 5, but that cleared up in five days, allowing the individual to reach the Day 25 efficacy review without alarm. The PET/CT assessment showed the patient had experienced a complete response.

The next day, the patient was hospitalized with febrile neutropenia, a life-threatening complication of cancer therapy that is defined by a high temperature and low neutrophil count. The patient, who also had short-term memory loss and confusion, deteriorated until intubation was required. Doctors treated the patient for immune effector cell-associated neurotoxicity syndrome (ICANS) with steroids, anakinra and intrathecal chemotherapy to no avail.

Evidence of reactivation of HHV-6 and HHV-6 encephalitis prompted the doctors to give antivirals but again the drugs failed to improve the condition of the patient. Ultimately, the doctors decided to stop supportive care. The patient died 52 days after receiving CTX110.

One patient in the lower three dose cohorts experienced grade 2 ICANS, but the safety profile that emerged from the 10 people in those arms of the trial was favorable. Three patients experienced grade 2 or lower CRS that resolved after treatment with tocilizumab. Two other serious adverse events, including a case of febrile neutropenia, were deemed unrelated to CTX110. Notably, there were no cases of the graft-versus-host disease associated with the use of unmodified donor cells.

The death overshadowed other parts of the data, though, causing shares in CRISPR to fall 14% during trading before the market opened. CRISPR’s stock slid despite the trial generating evidence that CTX110 is efficacious. Four of the 11 patients experienced complete responses. Two of the four patients who received the second-highest dose studied in the trial—300 million cells of CTX110—had complete responses.

CRISPR framed the overall data set as positive, using the data to talk up its prospects of leapfrogging the approved autologous CAR-Ts and bring the power of cell therapies to larger patient populations.