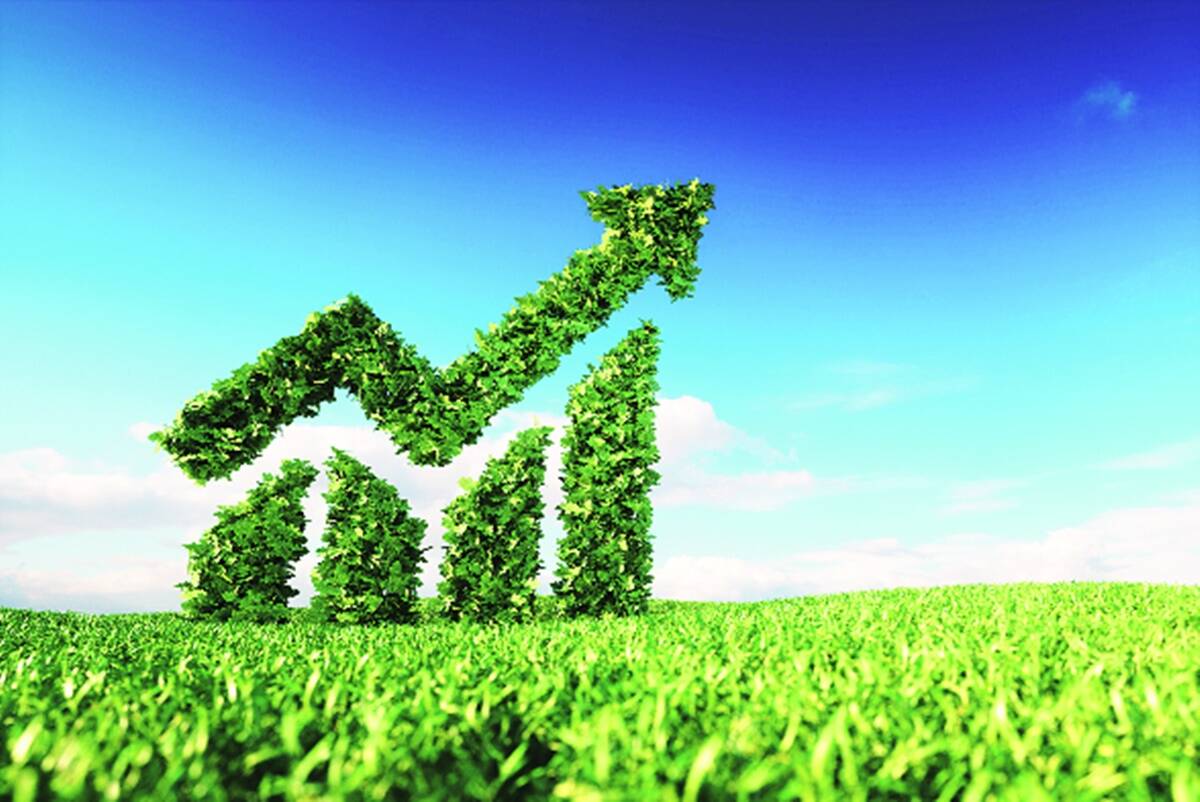 On the contrary, gene editing through CRISPR/Cas9 can create desired variations more precisely and without affecting other characters of a variety.

In what has been a first, this year’s Nobel Prize in Chemistry was awarded jointly to two women scientists and an all-women team, France’s Emmanuelle Charpentier and the US’s Jennifer Doudna, for developing the CRISPR/Cas9 gene-editing technique. CRISPR/Cas9 is considered to be a revolutionary finding and one of the most exciting innovations primarily for being precise and the sharpest tool for gene editing.

By recognising viral genetic sequences and targeting their destruction, the Clustered Regularly Interspaced Short Palindromic Repeats (CRISPR) gene sequences occurring in nature provide the bacteria immunity from viral infections. Charpentier and Doudna isolated the components of the CRISPR/Cas9 system and used these to cut any DNA molecule at a specific site. This programmable gene-editing system allows scientists to make targeted changes in the genome of an organism, be it insertion, deletion, modification or replacement of gene sequences. In case of insertion and replacement, the sequence/fragment can be from the same (cis) or different (trans) species.

Gene editing can have a profound impact on global agriculture through rapid development of crop varieties with diverse desirable traits. This can lead to enhancement in productivity, nutritional quality of produce and climate adaptation, thereby ensuring sustainability of production systems and nutritional security for the underprivileged. Genetic variations, whether occurring naturally or created through artificial means, are the foundation for crop improvement.

Utilising genetic variation to develop new crop varieties through conventional breeding need several years of effort comprising cross-pollination, rigorous selection of progeny for individuals with desired traits while avoiding undesirable traits and further cycles of pollination and selection to produce a variety fit to be released for cultivation by farmers.

On the contrary, gene editing through CRISPR/Cas9 can create desired variations more precisely and without affecting other characters of a variety. This enables new varieties to be produced quicker and can enable breeders to significantly cut down on time, labour and cost.

CRISPR/Cas9 and other genome-editing techniques are currently being used by scientists all over the world to incorporate desirable traits in different crops, including cereals, pulses, oilseeds, fruits and vegetables. Although the first genome-edited crops in the market were improved for consumer-related traits like improved soybean oil and non-browning mushrooms, the technology is currently being harnessed for incorporating multiple traits that would help farmers improve both their production and incomes. These include varieties requiring low inputs like fertilisers, water, insecticides, fungicides or those that have better nutritional qualities. Some examples are pest-resistant crops (resistant to citrus greening and panama disease of banana), climate-resilient crops that can grow well under higher temperatures, submergence and saline soils (wheat and rice), plants with architecture suited for efficient farming systems indoors or in the field (tomatoes and ground cherries) and crops with improved nutrition or lower anti-nutritional traits (cassava, rice, wheat, millets, mustard).

The technology itself is being continually improved with the discovery of better enzymes and engineering inducible gene-editing system as well as improved methods for delivery of gene-editing machinery to avoid any foreign/undesirable DNA insertion.

The Department of Biotechnology (DBT) and the Indian Council of Agricultural Research (ICAR) have recognised the enormous potential of gene-editing technology. The DBT’s National Agri-Food Biotechnology Institute, Mohali (Punjab), was among the first in India to use CRISPR/Cas9 to carry out a change in the phytoene desaturase (fruit ripening) gene of banana cv Rasthali. ICAR institutes are involved in application of CRISPR technology for enhancing stress tolerance and nutritional quality in a number of crops.

Similar international partnerships for acquisition of other gene-editing technologies need to be built by other Indian public and private sector organisations engaged in crop improvement.

The DBT has also developed a draft regulatory framework and risk-assessment guidelines for genome-edited organisms. Dividing the edited organisms on the types of alterations made, the guidelines based on recommendations of the National Academy of Agricultural Sciences (NAAS) have clearly defined the data requirements for different categories of gene insertions, with only one specific category where gene is truly transgenic (DNA from unrelated genera or species) requiring the developer to generate comprehensive data in line with the existing biosafety/regulatory protocols.

These guidelines, when cleared by the Genetic Engineering Appraisal Committee (GEAC) and approved by the government, will accelerate the process of plant breeding and provide enormous benefits to smallholder farmers as well as the nation. It will also align with a large number of countries who have taken a position on gene editing and make international seed trade seamless as well as justify attempts by the Indian government to make India a global seed hub.

Often, lack of information can mislead people. It is, therefore, very important that the masses are kept fully informed about the essential elements of gene-editing technology, assured of its safety and development process, and its likely benefits to the society.

Accelerated efforts both by the public and private sector institutions involved in the agricultural research for development (AR4D) programmes shall be critical to achieve the UN Sustainable Development Goals (SDGs) by 2030. In this context, increased investments will have to be made for up-scaling and out-scaling disruptive innovations such as CRISPR/Cas9 and other plant-breeding processes.

These are critical for higher production and productivity of crops, and for our household food, nutrition and environmental security.

Get live Stock Prices from BSE, NSE, US Market and latest NAV, portfolio of Mutual Funds, calculate your tax by Income Tax Calculator, know market’s Top Gainers, Top Losers & Best Equity Funds. Like us on Facebook and follow us on Twitter.

Financial Express is now on Telegram. Click here to join our channel and stay updated with the latest Biz news and updates.