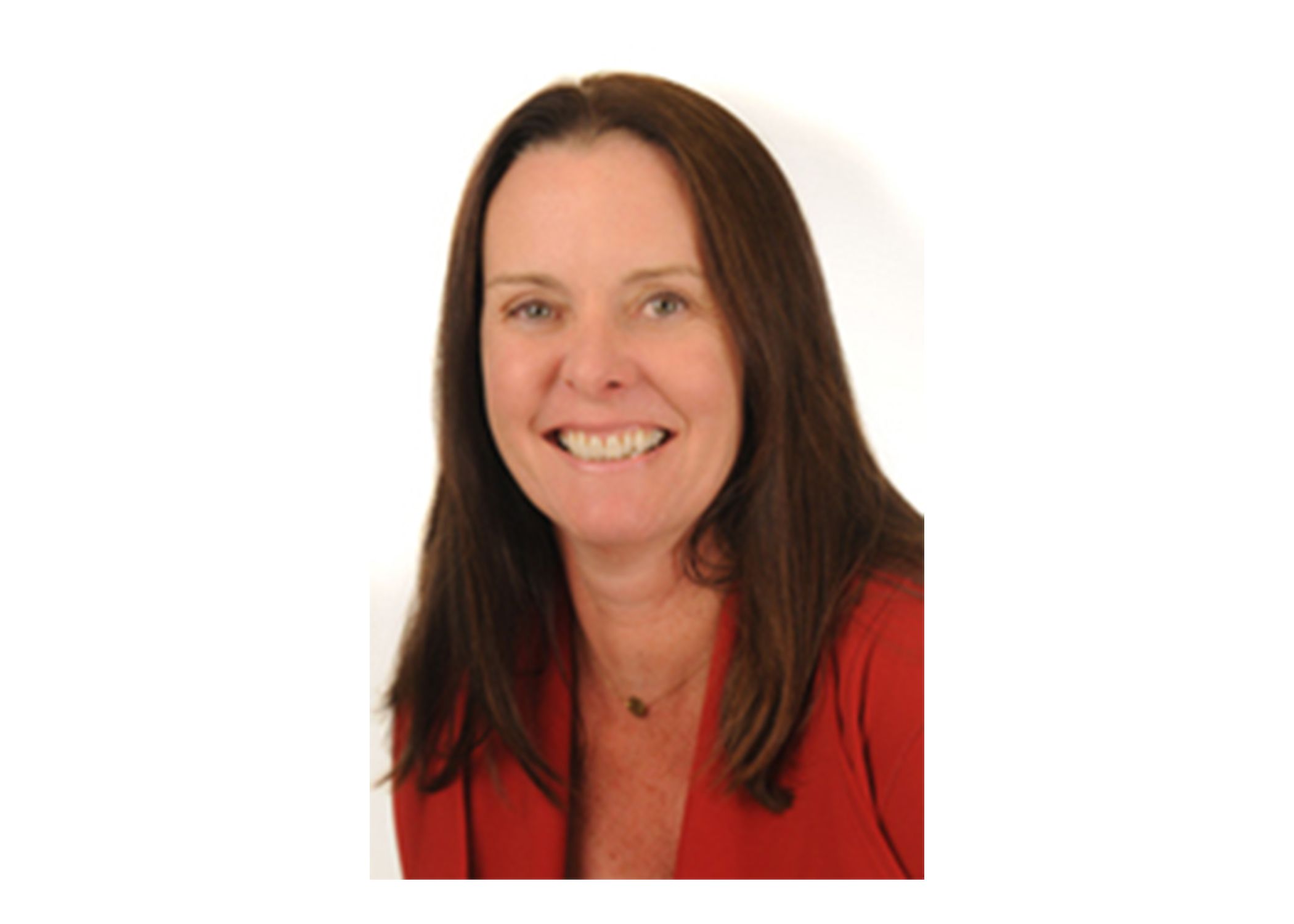 In late October, the Chamber of Commerce for Greater Philadelphia’s regional CEO Council for Growth, and its partners in the Cell & Gene Therapy and Connected Health Initiative, held a media briefing with Eric B. Kmiec, PhD, director, Gene Editing Institute (GEI), Helen F. Graham Cancer Center & Research Institute, ChristianaCare. Dr. Kmiec, who has headed GEI since 2014, has an amazing background and is well known for his pioneering work in the fields of molecular medicine and gene editing.

GEI is unique in that it is embedded within a health system that is nationally known for its excellence in patient care. Based in Wilmington, DE, Kmiec allowed that it may seem a strange location for such an advanced science institute, but elaborated: “We have found it’s actually been the best location for the development of a bio-therapeutic product, especially one that is so innovative as CRISPR. The reason for that is being embedded in a system where we see all levels of socioeconomic development with the people coming through our doors, who have sometimes never seen a doctor. We see a level of underserved communities, which gives us a perspective that this is not about the technology—not really about CRISPR—it’s actually about the patient. And as we move forward on the technology, we do want to translate this into the patients and we have a very strong purpose at GEI to reduce the healthcare inequity and health disparities that we see.”

To that end, one product that GEI recently helped launch will be structured to inspire and engage a generation of future scientists from the exact underserved communities that ChristianaCare serves.

In early September, GEI, Delaware Technical Community College, and Rockland Immunochemicals teamed up to launch CRISPR in a Box, literally a box, which contains GEI’s gene editing tools and CRISPR/Cas complex, a target DNA molecule, mammalian cell free extract, and a synthetic DNA molecule. CRISPR in a Box is designed for use in educational sessions in high schools, community colleges, universities, and companies (and also suitable for remote learning) and is for sale through Rockland.

Says Kmiec, “It teaches kids how to basically go through a gene editing experiment.”

Where Kmiec hopes to take this to the next level in addressing health disparities is through GEI’s belief that CRISPR can be used to cure sickle cell disease, a condition that disproportionately impacts African-Americans. With his experience observing the ChristianaCare community; his observation that breakthrough technologies seldom reach underserved communities; and the reality of the African-American scientific experience through discussions with scientist team members, Kmiec believes there is a lack of trust, as well as education, in advanced scientific technologies among the community.

Through a grant, GEI is continuing research into the diversity of responses in African-American regenerative cells to various forms of CRISPR. Kmiec is exploring a program that will combine a high school and college-level curriculum, live stream production, and CRISPR in a Box to educate the students about gene editing and to engage them on sickle cell research.

“We’d like to livestream and chat on a weekly or biweekly basis to engage high school students and to let the students follow us as an institution as we work on sickle cell disease,” says Kmiec. “Our message to the high school students and college students is to come join us in the fight against sickle cell disease. We’re going to give you the ammunition to accomplish it, but we need your help. And, most importantly, we need their perspective.”

This is but one example of an organization putting its best efforts to the front lines of addressing diversity on multiple levels. Next month, Pharmaceutical Executive will hold its next closed CEO Leadership Roundtable on the topic of diversity. We will report our findings in February.

We hope to be a part of advancing the discussion by sharing insights and accomplishments in action for the pharmaceutical industry.

Lisa Henderson is Pharm Exec’s Editor-in-Chief. She can be reached at lhenderson@mjhlifesciences.com.