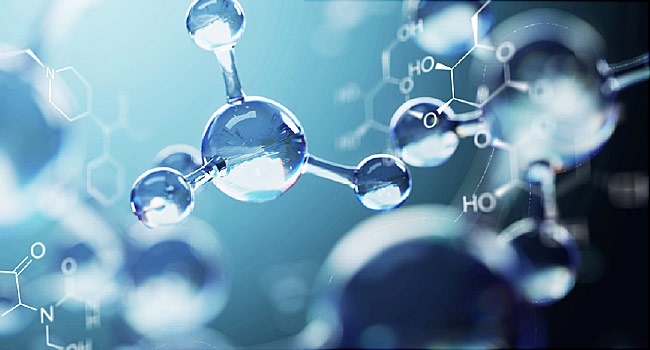 Nov. 23, 2020 — Researchers say they have used CRISPR, a new technology that allows scientists to edit a cell’s DNA, to destroy cancer cells in mice.

The early research done on two type of metastatic cancer — ovarian and brain cancers — has not been tested in humans.

It suggests that lipid nanoparticles may be able to slip into cancer cells to deliver the instructions for making CRISPR enzymes that can break up the genetic material of those cells and kill them.

There’s been a lot of excitement about the potential of CRISPR. But new treatments using the technology have run into roadblocks. It turns out that cells have a defense mechanism that swings into action to prevent their genetic material from being tampered with.

Researchers at the University of Tel Aviv, New York University, Harvard, and a company called Integrated DNA Technologies developed tiny lipid particles — about 50,000 times smaller than the width of a human hair — to deliver the instructions for making CRISPR-Cas9 enzyme into cells. Once inside, the cell uses the instructions to make the enzyme, which, in turn, would snip the DNA of cancer cells and kill them.

“We want to make sure that this payload is focused into the right cell,” said Dan Peer, PhD, director of the Laboratory of Precision NanoMedicine at Tel Aviv University in Israel. Peer and some of his co-authors disclosed that they own patents on the technology and have a financial interest in developing the treatment.

“You don’t want to edit nearby healthy cells. You want to edit only the disease cells. What we call off-target effects are potentially very high. What we have shown, with our strategy, if you look at nearby cells, we found there’s no activity. There’s no editing,” says Peer, who also developed some of the technology that’s being used in Pfizer’s COVID-19 vaccine.

In mice, Peer and his co-authors found a single shot could slow tumor growth and improve survival in mice with brain and ovarian tumors that had spread.

He says he’d like to next test the technology in people.

“We want to push this into clinical trials,” he said.

The study was recently published in the journal Science Advances.