In October this year, Emmanuelle Charpentier and Jennifer Doudna, the two scientists who pioneered the revolutionary gene-editing technology CRISPR, were awarded the Nobel Prize in Chemistry. Here, Pushpanathan Muthuirulan discusses the potential for this technology and the importance of using it safely, ethically and responsibly. 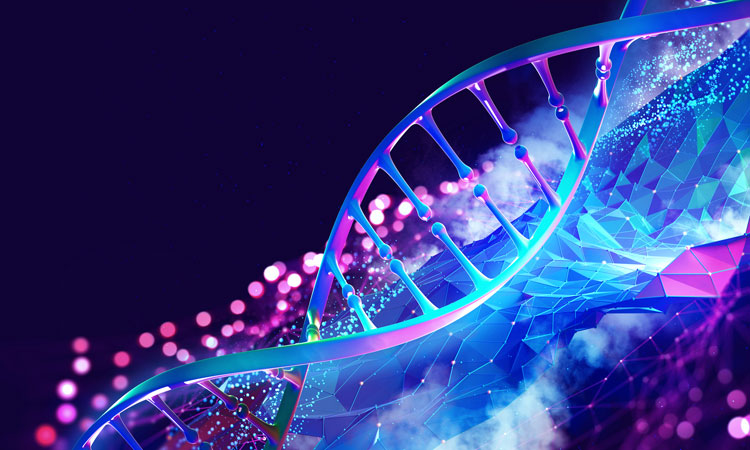 The long-anticipated recognition of the groundbreaking gene-editing tool CRISPR, which was awarded the Nobel prize in Chemistry this year, has elated the scientific community. Since the breakthrough development in 2012, CRISPR has revolutionised many aspects of our daily lives and transformed our ability to manipulate DNA and test genetic hypotheses. Although this technology is still in its infancy, many research labs worldwide have adopted this game-changing technique to study the functions of different genes and treat genetic illness; ranging from sickle cell disease to blood cancers to rare genetic disorders of the eyes.

CRISPR is a powerful tool that can be used to delete undesirable traits in the genome and potentially replace them with those that are more desirable. This can be achieved with more precision than ever seen before using conventional gene-editing tools. Preliminary results from one of the earliest clinical trials of CRISPR, in which patient immune cells were engineered to fight cancer, has provided strong evidence that the technique is safe and feasible for use in treating human diseases. This clearly shows how CRISPR technology can transform the lives of patients and their families, and in many cases it is a potential game-changer for biomedical research.

The global market for CRISPR gene-editing products in the form of medicines, or to develop transgenic crops and other applications, has been steadily increasing. So far, many scientists have used CRISPR to reduce the severity of genetic deafness in mice, suggesting it could one day be used to treat hearing loss in humans. Scientists have also created CRISPR-edited bone marrow cells in mice for the treatment of sickle cell anaemia and it has also improved drought stress tolerance in plants, which has become a promising approach to create a new variety of plant. Looking forward, CRISPR gene-editing has tremendous potential for the treatment of a myriad of complex genetic disorders.

Researchers have recently highlighted the application of CRISPR technology as an emerging pan-antiviral therapy for COVID-19. They proposed novel approaches to achieve targeted delivery of CRISPR components exclusively into SARS-CoV-2-infected cells with high efficiency. The aim was to hijack the surface proteins of SARS-CoV-2 and stop viral infection. Thus, CRISPR technology holds promise not only as a valuable therapeutic tool to correct deleterious mutations in human genetic diseases but also as a powerful tool for antiviral therapy to save countless lives and better prepare us for a future pandemic.

Although CRISPR is raising hopes and expectations regarding the safe and effective treatment of severe human hereditary disorders, this technology has provoked intense legal and ethical concerns with respect to unintended changes in non-target locations of the human genome. Scientists have been working to improve the clinical applications of CRISPR, as well as the legal and ethical considerations in treatment and disease prevention using this gene-editing method. Moving forward, due to rapid advancements in CRISPR technologies, continuous assessment and ethical reviews of its new applications will be necessary to ensure that this tool is utilised responsibly. As we move closer to the point where the efficiencies of CRISPR gene editing are at the levels where they are useful therapeutically, as well as many other applications, we need to ensure we continue to use CRISPR safely and ethically.