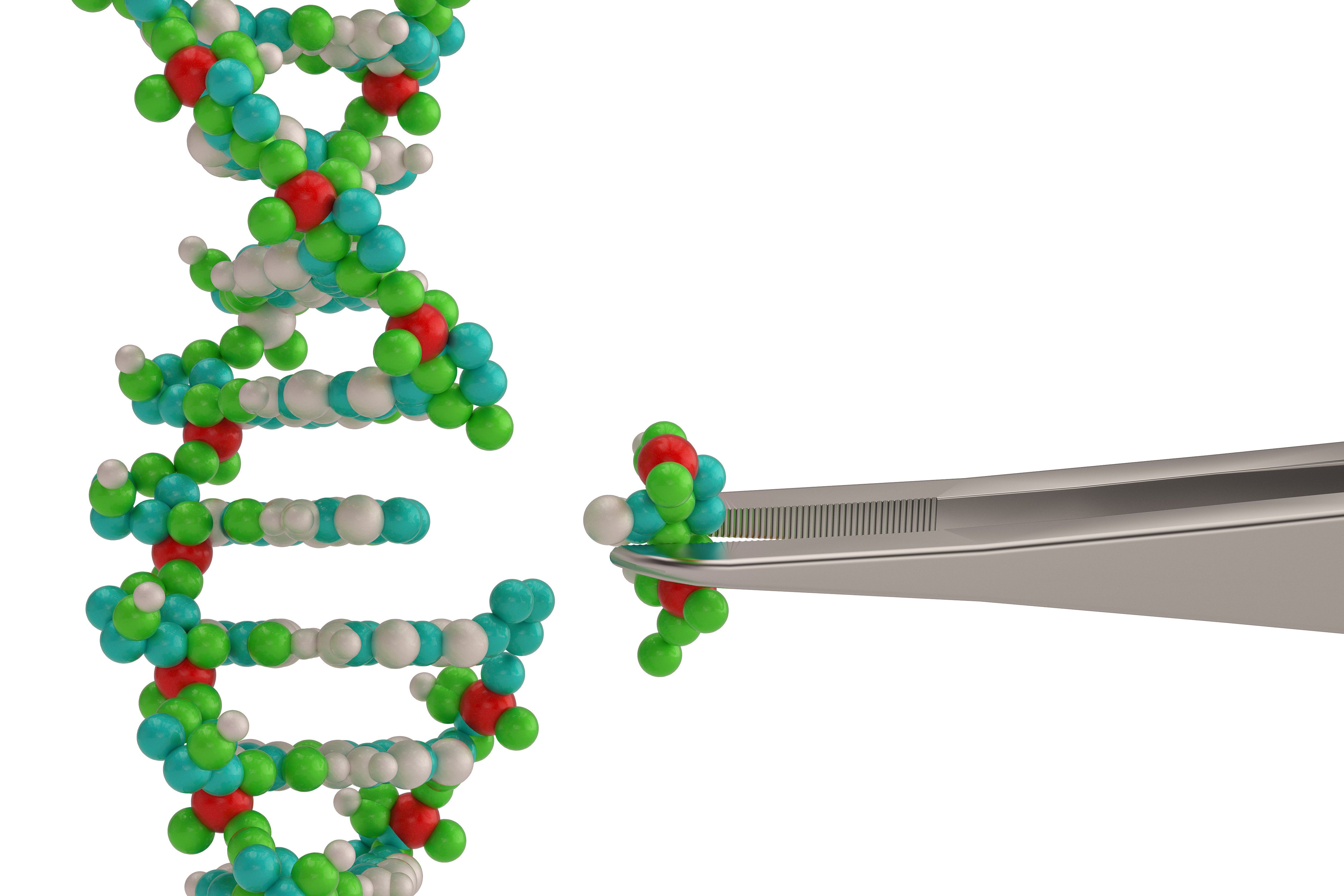 New research by shows how one of the major scientific breakthroughs of recent years might be used to eliminate HIV infection.

ISIIResults from an early-stage animal study using the CRISPR technique suggest that the gene-editing technology might be useful in eventually developing a cure for HIV.

The findings, published in the journal Nature Communications showed that the CRISPR (clustered regularly interspaced short palindromic repeats) gene-editing platform can be used to disable viruses in animal models. If replicated in humans, it could might move HIV/AIDS from being a “chronic” disease, managed through antiretroviral therapy (ART), to one that could be deemed as cured.

The experiment tested CRISPR as strategy to deal with simian immunodeficiency virus (SIV) in rhesus macaque monkeys. SIV is a frequently used as a model for HIV, although success in animal models by no means is a guarantee that the same approach will work in humans. The investigators first designed an SIV gene-editing construct using the CRISPR-Cas9 tool, and then packaged it into an adeno-associated virus 9 (AAV9) carrier. The construct was programmed to eliminate proviral SIV DNA by distributing editing molecules to cleave and remove fragments of integrated proviral DNA from the genome of infected blood and tissue cells where SIV can hide. It was administered intravenously into the animal subjects.

“We show for the first time that a single inoculation of our CRISPR gene-editing construct,carried by an adeno-associated virus, can edit out the SIV genome from infected cells in rhesus macaque monkeys,” said co-senior investigator Kamel Khalili, Ph.D., of the Lewis Katz School of Medicine at Temple University in Philadelphia, in a press release.

Such viral reservoirs are one of the key barriers to curing HIV, and the construct’s apparent ability to reach those reservoirs is particularly notable, Khalili investigators said.

In the study, Khalili and colleagues explained that while ART can suppress viral replication by essentially stopping the life cycle of the virus, it cannot affect the virus’s integrated proviral DNA. That’s why patients with HIV must remain vigilant against a rebound of HIV by continually taking ART.

“As such, a permanent cure for HIV-1 disease requires, in addition to a pharmacologic approach for prevention of viral propagation and its spread, a genetic strategy to eradicate the silent proviral DNA to the extent that even in the absence of the ART no viremia is detected,” the authors wrote.

The investigators have already shown that a similar CRISPR-based strategy can eliminate HIV DNA from cells and tissues in small animal models infected with HIV.

Co-author Andrew G. MacLean, Ph.D., of the Tulane University School of Medicine, said the next step in the group’s research is to evaluate the treatment over a longer period of time to see if complete elimination of the virus is possible. If so, it could mean patients could eventually be taken off of ART medication once the CRISPR construct has finished its work. But even if the CRISPR construct does not completely eliminate HIV, it might be slow any kind of rebound of the virus after ART.

Larger studies are in the works. Those studies will be funded in part by Excision BioTherapeutics, a biotech company that Khalili is the scientific founder of.Khalili said the investigators hope to move to clinical studies in humans soon.