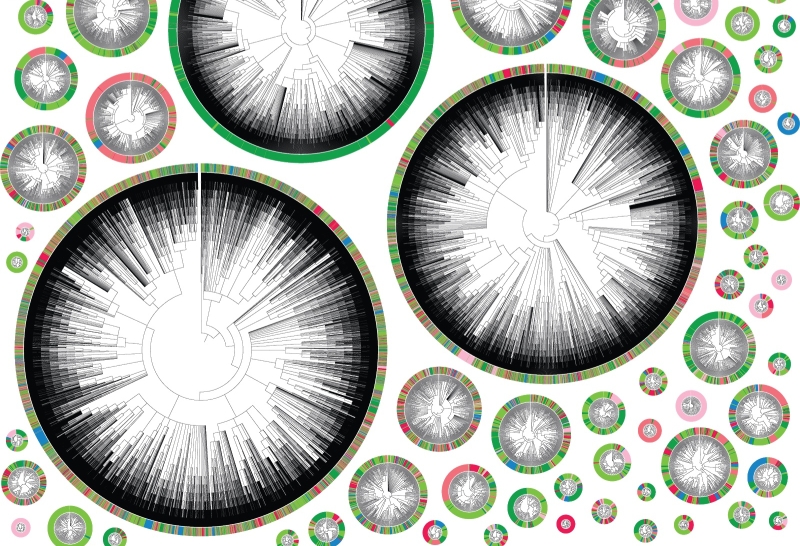 Metastasis is responsible for most cancer-related deaths, but it’s hard to trace. Now, a group of researchers has developed a CRISPR-based method that helped track tumor spreading patterns.

While tracking the cancer cells, the scientists uncovered genes that either contributed to or suppressed the cells’ metastatic ability, as well as metastasis “hubs” they believe could be targeted with new cancer therapies. The results were published in Science.

This series will identify obstacles that stifle appropriate patient diversity in trials; unpack the organizational overhaul needed; share how sponsors, patients & investigators have come together to overcome hurdles; and explore how policy innovations can move the industry forward.

“With this method, you can ask questions like, ‘How frequently is this tumor metastasizing? Where did the metastases come from? Where do they go?’” said MIT biology Professor Jonathan Weissman, Ph.D., the study’s co-corresponding author, in a statement. “By being able to follow the history of the tumor in vivo, you reveal differences in the biology of the tumor that were otherwise invisible.”

Existing cancer-lineage tracking tools are limited by their relatively low sensitivity to mutations and their inability to uncover details about the movement of cell subpopulations. So Weissman and colleagues turned to the CRISPR-Cas9 technology.

In their study, the researchers used a mouse model of human KRAS-mutant lung cancer. They engineered the cancer cells with the gene encoding the Cas9 protein. As the cells divided in the mice, Cas9 made cuts at target DNA sites, leaving behind a repair sequence called an “indel,” which allowed the researchers to track the cells using computer models.

Surprisingly, the tumors cells took different routes after transplantation, even though they all came from the same cell line. The original cells seemed to have developed different metastatic properties as the cell line progressed through many generations, the researchers figured. So they went on to look for genes that were expressed differently among the cells for clues to metastasis.

One gene called KRT17, which codes for the protein Keratin 17, popped up, as its expression was most strongly correlated with reduced metastatic ability. “When we knocked down or overexpressed Keratin 17, we showed that this gene was actually controlling the tumors’ invasiveness,” Weissman said.

The researchers developed phylogenetic trees (see image above), which showed the spreading routes and direction of metastasizing cells in the body. Using these maps, they discovered that many cells metastasized primarily via the mediastinal lymph tissue, suggesting that site was a nexus for metastatic seeding in the mouse model.

The identification of these metastasis hubs could be useful in treatment. “If you focus cancer therapies on those places, you could then slow down metastasis or prevent it in the first place,” Weissman said.

Finding ways to block cancer metastasis is a popular pursuit in oncology research. Recent examples include a discovery by Fred Hutchinson Cancer Research Center researchers of a signaling chamber in clustered breast cancer cells, in which the EPGN gene plays a crucial role in forming distant metastases. A team at Sanford Burnham Prebys Medical Discovery Institute pinpointed a protein called PPP1R1B as a major driver in the spread of pancreatic cancer.

The new CRISPR-based lineage tracing technique could inform many other facets of cellular cancer biology, the MIT-led researchers said, including “the timing or order of genetic mutations during malignant transformation, adaptation to different tumor microenvironments, or the origin and mechanism by which tumor cells acquire resistance to therapeutic agents,” they wrote in the study. Moving forward, the team hopes to one day use this information to predict the behavior of cancer cells.