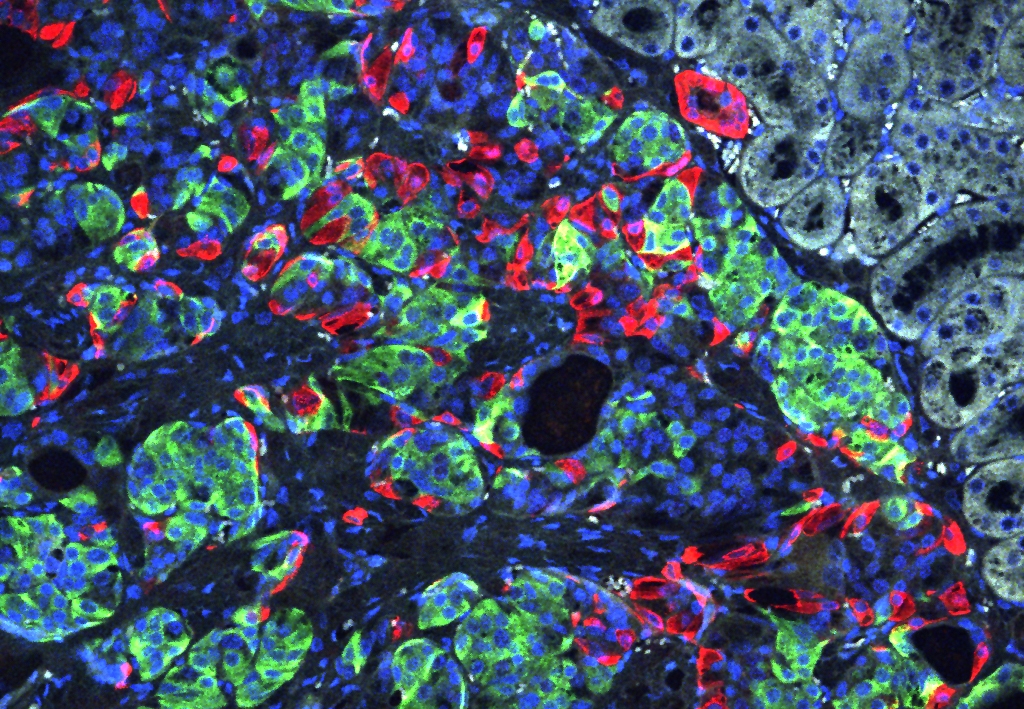 Cynthia Collins is out as Editas Medicine’s CEO as chairman James Mullen takes over from Feb. 15 after the biotech lost its Allergan/AbbVie partnership on its leading eye disease drug EDIT-101.

Formerly the CEO at Human Longevity, she joined as chief and president of Editas, one of a group of biotechs seeking to use new CRISPR technology to substantially help or even cure a host of diseases, back in 2019. She took over from Katrine Bosley, who left just after its first asset was giving the go-ahead to start trials.

This also comes less than a month after the biotech lost its chief scientific officer, Charles Albright, Ph.D., for “another opportunity,” as the company seeks out a replacement. Last November, it hired a new chief medical officer, Lisa Michaels, M.D., poaching her from Bayer’s rare diseases, cell and gene therapy unit.

How would you like to win free bench space at Lab Central for one scientist for an entire year? Enter the Agilent LabCentral Golden Ticket Winner Program

One innovative drug discovery or biotechnology company will be awarded a Golden Ticket—one year of free individual bench space at LabCentral’s shared facility, including all resident benefits! We will be accepting applications from now until February 17, 2021. Enter today!

But, like most CRISPR companies—all of which had a flurry of IPO activity a few years back as the race to the clinic, and the market, appeared on the horizon—Editas has been beset by slowing timelines as, while exciting in promise, CRISPR has proven more tricky in practice.

When Collins first started as chief in August 2019, her focus was on starting patient dosing in Editas’ long-waited clinical trial of EDIT-101 (which had been hampered by manufacturing issues) for patients with Leber congenital amaurosis, a very rare condition that affects the light-receiving cells of the retina in children.

The drug was part of an R&D deal with Allergan, but new owner AbbVie didn’t see it as a priority, cutting it loose last August and leaving Editas to move on alone with that drug and a host of other deals it had penned with Allergan back in 2017.

It did get the FDA all-clear last month for a trial for its second asset, EDIT-301, an experimental, ex vivo gene editing medicine in development for the treatment of sickle cell disease.

RELATED: ‘In genome Editas’: Bosley signs off from CRISPR pioneer

Mullen, who will also remain as Editas’ chairman, is parachuted in as Collins leaves next week, coming off some big roles, including as Biogen’s former CEO in the 1990s and chief of CDMO Patheon before it was snapped up by Thermo Fisher.

In the brief release, Editas did not say why Collins was leaving. “It has been a privilege to lead Editas Medicine and this extremely talented team,” she said in a statement. “I am particularly proud of the progress to the clinic we have made with both in vivo and ex vivo gene edited medicines. I look forward to seeing Editas continue to develop the future of gene edited medicines and succeed on making these medicines for patients around the world.”

“On behalf of the entire Board, I thank Cindy for her tremendous contributions and dedication to Editas Medicine,” added Mullen.

“Under Cindy’s leadership, the company initiated the EDIT-101 clinical trial – the first ever administration of an in vivo gene editing medicine in humans, filed an IND for EDIT-301 which the FDA cleared to initiate clinical trials, recovered the rights to the ocular programs and pipeline, and expanded the pre-clinical pipeline. Cindy has positioned Editas to achieve its long-term goals and deliver the potential of gene editing medicines to patients.”

The biotech was up more than 2.5% premarket on the news Monday morning.