The DECODR app was developed to accelerate the development of CRISPR gene therapies, producing similar data as deep sequencing processes in a shorter timeframe and at less cost. 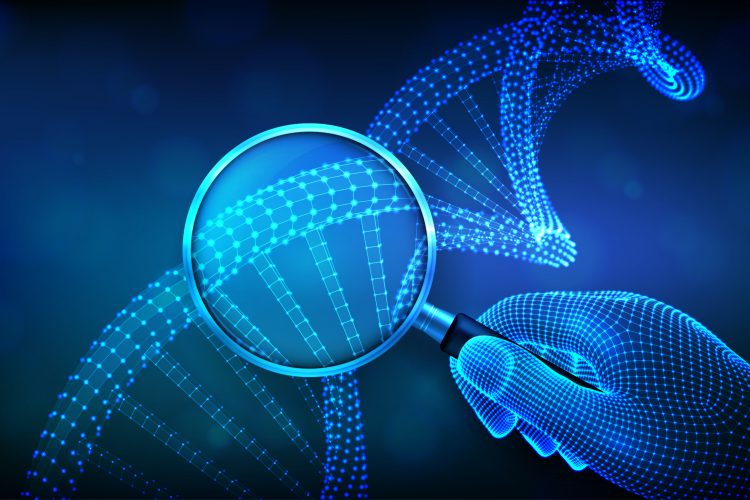 Scientists have developed an app that can scan for unintended mistakes when using CRISPR to repair genetic mutations that cause disease. The new tool, called DECODR (Deconvolution of Complex DNA Repair), can reveal potentially harmful DNA alterations that could impede efforts to safely use CRISPR to correct mutations driving conditions such as sickle cell disease and cystic fibrosis.

“Our research has shown that when CRISPR is used to repair a gene, it also can introduce a variety of subtle changes to DNA near the site of the repair,” commented Dr Eric Kmiec, director of Christiana Care’s Gene Editing Institute, US, and the principal author of the study. “We developed DECODR to accelerate the development of CRISPR gene therapies by providing a way to rapidly detect these changes so we can determine whether they pose a risk to patients.”

He added that while the changes may be harmless, researchers must determine whether the changes can disrupt the repair itself or alter gene function in a way that could potentially harm patients. Furthermore, he said such tools will be valuable for assessing whether CRISPR gene repairs produce different outcomes from patient to patient that affect safety and efficacy.

The app was developed after Rohan Kanchana, an intern at the Gene Editing Institute, became intrigued that the best way to screen large populations of cells, targeted deep sequencing, was too costly and time consuming to be practical for most labs, but other processes failed to detect the full range of DNA mutations that may be introduced by a CRISPR gene repair.

In a new study, published in The CRISPR Journal, the scientists demonstrate that the DECODR app can accurately determine a wide range of insertions and deletions of DNA code that may occur during a CRISPR-directed gene repair. According to the authors, the app essentially produces the same data as a deep sequencing process in much less time and at a fraction of the cost.

“We were particularly interested in developing an algorithm that is capable of crunching a large amount of data to break down or ‘deconvolute’ the outcome of repairs that involve deleting and inserting long strands of DNA code,” commented the study’s lead author Kevin Bloh, a researcher at the Gene Editing Institute and a PhD candidate in medical and molecular sciences at the University of Delaware, US. “These are edits where there is a greater risk that unintended mutations introduced by CRISPR could disrupt the targeted gene.”

“The beauty of DECODR is that it is designed to be scaled to evaluate insertion and deletions of DNA executed by a CRISPR edit regardless of size,” added Dr Byung-Chun Yoo, study author and associate director of the Gene Editing Institute. “This means it can evolve as researchers develop the capacity to attempt more complex repairs.”

Dr Kmiec explained that DECODR is focused on CRISPR edits that delete a strand of DNA code that is causing a gene to malfunction and insert a new strand of code that corrects the problem – as opposed to gene knock outs. He noted that even though the repair may target a single gene, key to a particular type of cells (eg, the malfunctioning gene that causes sickle cell patients to produce abnormal red blood cells) that gene is present in a large number of cells.

Additionally, there is evidence that the process of deleting and inserting DNA code has the potential to introduce subtle mutations near the site of the gene repair, mutations that may vary from cell to cell. According to the new study, “it is the unpredictability and diversity of edited outcomes within a population of cells that have raised caution as CRISPR-directed gene editing programs advance toward clinical application.”

The study focuses on changes introduced by CRISPR around the site of the intended repair, not on the separate concern about the risk of CRISPR causing “off-target” mutations by drifting far afield from the target and making random cuts across the genome.

For now, Kmiec said DECODR is currently intended solely as a research tool, not in the clinical evaluation of individual patients. It is available online as a free version that researchers can immediately use to evaluate the outcomes of their CRISPR gene editing experiments. The Gene Editing Institute also is in discussion with partners about licensing a commercial version of DECODR that could provide researchers with a wider range of options.