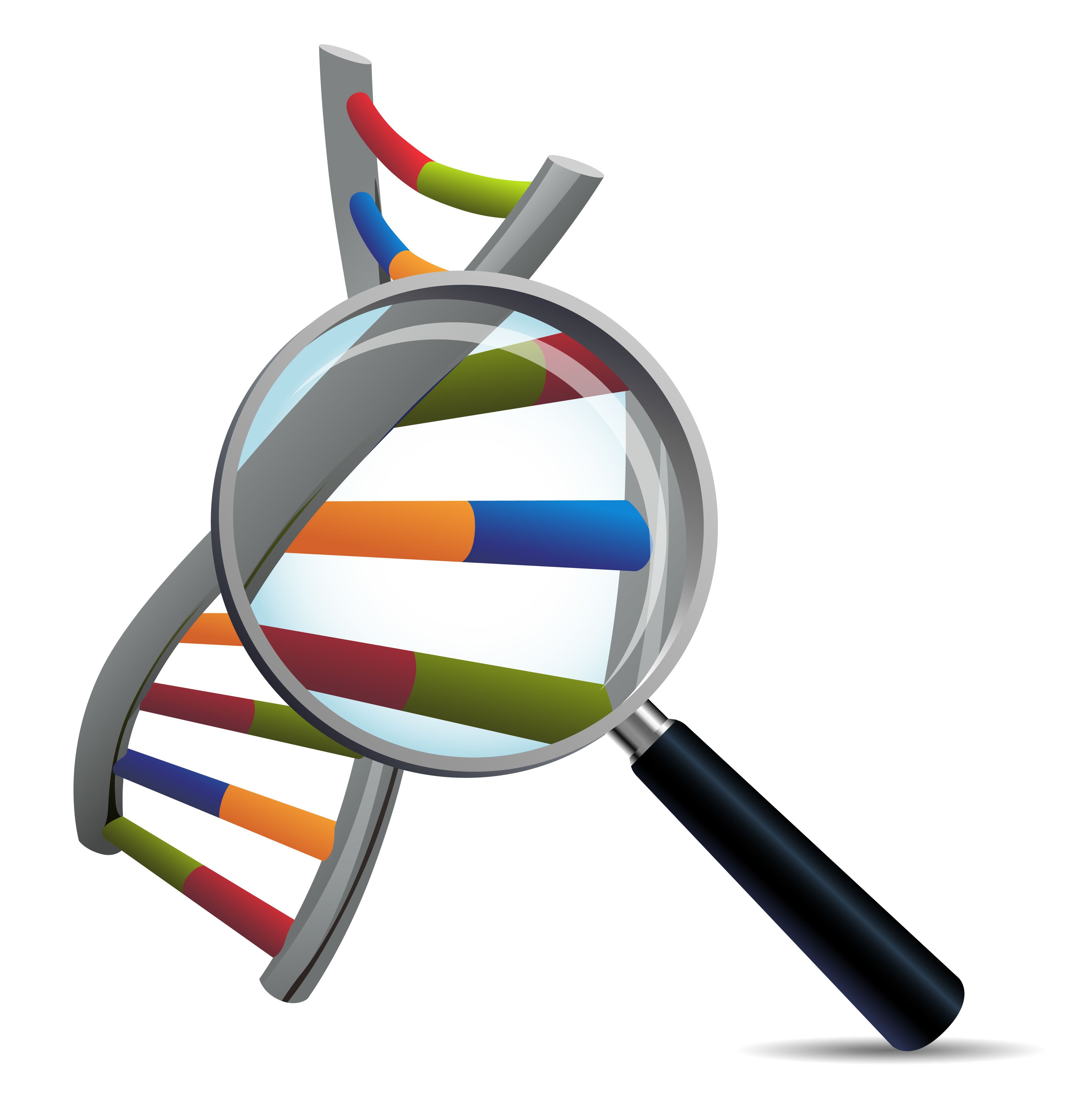 Using CRISPR, researchers were able to repeat the step-by-step conversion of a normal cell into a malignant one in acute myeloid leukemia (AML).

Researchers said this week they built the first cellular model to depict the evolution of acute myeloid leukemia (AML) from its early to late stages using CRISPR-mediated gene editing.

The scientists said they were able to identify potential therapeutic targets for early disease stages. Inflammatory and innate immunity pathways constitute these early targets. The hope is that inhibitors of these pathways could be promising therapeutic modalities for AML and myelodysplastic syndrome.

CRISPR allowed the researchers to alter the DNA sequences in induced pluripotent stem cells (iPSCs) to create a model with an increasing number of mutated genes that shows progressive malignant features, corresponding to their human counterparts in myeloid disease. CRISPR gene editing uses Cas9, an enzyme that acts like a pair of molecular scissors with the ability to cut strands of DNA. Through use of these tools, the researchers were able to recapitulate the step-by-step conversion of a normal cell into a malignant one.

The study was reported in the journal Cell Stem Cell

“We essentially built from scratch a model of leukemia that characterizes the molecular changes that underlie progression of the disease, and which allowed us to identify the earliest events in its development that can be therapeutically targeted,” Eirini Papapetrou, MD, PhD, associate professor of Oncological Sciences at the Icahn School of Medicine at Mount Sinai and senior author of the study, in a statement.

“By creating the first cellular model to track the evolution of human leukemia, we believe we’ve taken an important step toward unraveling the cellular biology of this disease. We’ve identified molecular vulnerabilities that occur early in the disease process which could potentially lead to improved biomarkers and novel treatments for AML-goals that have proven so elusive to medical science in the past.”